Of all the peoples of the world, Mexicans are the happiest with their appearance.

Some 74% of Mexicans say they are “completely satisfied” or “fairly satisfied”with their appearance, according to a massive study by market research group GfK, which asked more than 27,000 people, aged 15 or over, in 22 countries around the world what they thought of themselves.

But GfK’s wide-reaching survey also found out that many nationalities aren’t happy with their looks at all. The Japanese are the most unhappy, with 38% of Japanese people saying they are “not at all satisfied” or “not too satisfied,” followed by around 20% of British, Russians and South Koreans.

Perhaps breaking a few stereotypes, GfK found that teenagers are only marginally more self-critical than adults, with 16% of 15-19 year-olds being “not too satisfied” with their looks, compared to 13% for 20-59 year olds. Similarly, women were found to be only marginally more critical about themselves than men. 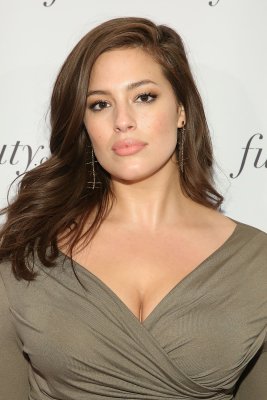 Ashley Graham Explains Why You Shouldn’t Call Her a ‘Plus-Sized’ Model
Next Up: Editor's Pick