The American Red Cross raised more than half a billion dollars to bring relief to Haiti after the devastating 2010 earthquake there, but it grossly overstated what the money bought.

Although the organization claimed to have provided housing to more than 130,000 people, it actually only built six permanent homes, according to a report by ProPublica and NPR.

That year, the Red Cross kicked off a big project to revitalize the neighborhood of Campeche in Haiti’s capital, Port-au-Prince. However, it has yet to build any homes in the neighborhood, and its residents still live in shacks without access to clean water, electricity, and basic sanitation.

Much of the Red Cross’s failure stems from passing on the money to other groups with more expertise in building projects, which resulted in less of the funds reaching those in need, ProPublica found.

“Like many humanitarian organizations responding in Haiti, the American Red Cross met complications in relation to government coordination delays, disputes over land ownership, delays at Haitian customs, challenges finding qualified staff who were in short supply and high demand, and the cholera outbreak, among other challenges,” the Red Cross told ProPublica.

This is not the only case of the non-profit being challenged about its response to disasters. It received stinging criticism over its relief efforts following Hurricane Katrina and complaints about its spending of donations on internal expenses. 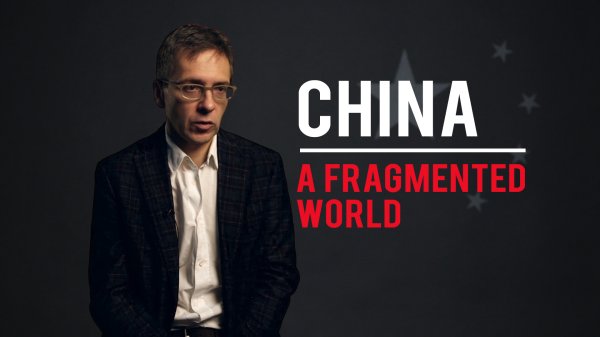 Watch Ian Bremmer Discuss the Rise of China
Next Up: Editor's Pick