Schmidt, speaking at the company’s annual shareholder meeting Wednesday, defended the experiments as necessary for creating new and potentially blockbuster businesses. They may not seem relevant now, he said, but they will eventually as technology advances and circumstances like the rise in diabetes make them critically important.

“Most companies ultimately fail because they do one thing very well but they don’t think of the next thing, they don’t broaden their mission, they don’t challenge themselves, they don’t continually build on that platform in one way or another,” Schmidt said, according to Business Insider. “They become incrementalists. And Google is very committed to not doing that. We understand the technological change is essentially revolutionary, not evolutionary.”

Investors generally have no problem with Google’s search and ad businesses, its main money makers. But they have been more nervous about the company’s investment into more sci-fi projects and their unproven paths to profitability.

Schmidt emphasized that most of Google’s investments still go into the company’s core businesses like search and advertising. 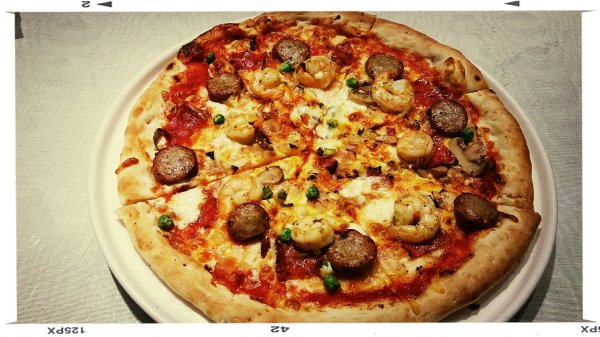 Google Wants to Count the Calories in Your Instagram Food Shots
Next Up: Editor's Pick