Despite never finishing college, Microsoft co-founder Bill Gates is urging today’s students to graduate with a university degree, touting it as “a much surer path to success.”

It’s a message contrary to some other tech luminaries in recent years who’ve discouraged younger people from taking on unmanageable debt for a degree that may not prove worth its cost.

But Gates, who dropped out of college to start Microsoft, points out that by 2025 two-thirds of all jobs in the U.S. will require education beyond high school. At the rate the U.S. is currently producing college grads, the nation is looking at a shortfall of 11 million skilled workers to fill those rolls over the next 10 years, according to a study by Georgetown University.

And the payoff is worth it, says Gates.

The problem isn’t that enough people aren’t going to college, Gate’s points out. It’s that not enough are completing those degrees. More than 36 million Americans have enrolled in college and left without a degree in hand. There are many reasons behind why students drop out–and poverty is a key issue. 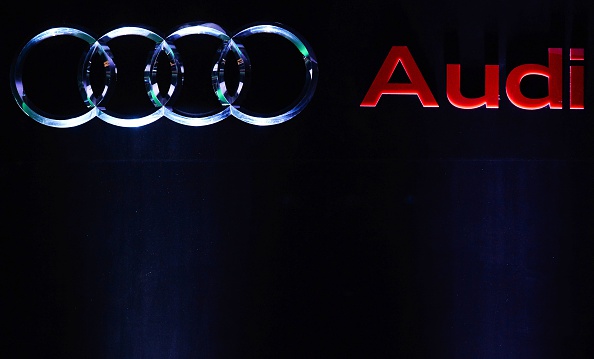 Audi's Latest Product Is Unlike Any Other
Next Up: Editor's Pick