Wan helmed the most successful Fast & Furious film to date and currently the fourth most successful film of all time. So far, it’s grossed $1.5 billion at the box office worldwide.

The superhero movie will star Jason Momoa, best known for playing Khal Drogo on Game of Thrones. Momoa will appear as the ruler of Atlantis first in Batman v. Superman: Dawn of Justice next year before Aquaman makes its debut in 2018.

Warner Bros. hopes its slate of films based on DC comic book characters—which also includes a Suicide Squad film next year, Wonder Woman in 2017 and a film featuring The Flash in 2018—can rival Marvel Studios’ cinematic universe. Marvel has long-dominated the summer box office, most recently with Guardians of the Galaxy and The Avengers: Age of Ultron.

Expect Aquaman (and all the other DC films) to have the dark, gritty feel of Zak Snyder’s Man of Steel film, not the more lighthearted approach of Entourage‘s fictional Aquaman flick. 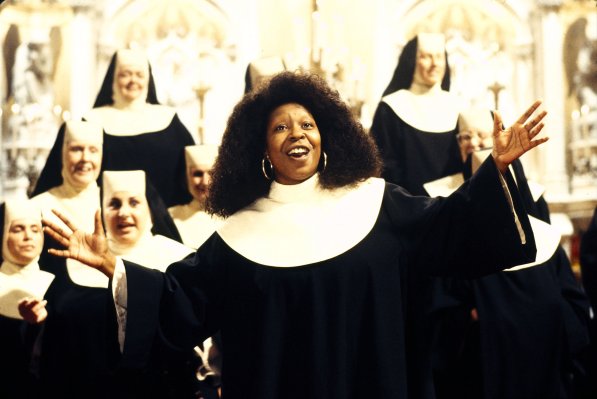 Hallelujah! There's a Sister Act Remake on the Way
Next Up: Editor's Pick