The 79-year-old who hails from Spain is worth over $71.5 billion as of June 2, 2015, according to Bloomberg. Bill Gates remains the world’s richest man with a net worth of over $85.5 billion.

Buffet’s net worth of $70.2 billion — over $1 billion shy of Ortega’s new total — drops him well into third.

According to Business Insider:

JPMorgan Chase CEO Jamie Dimon recently became a billionaire for the first time as stocks of the company surged. He now has an estimated $1.1 billion net worth. 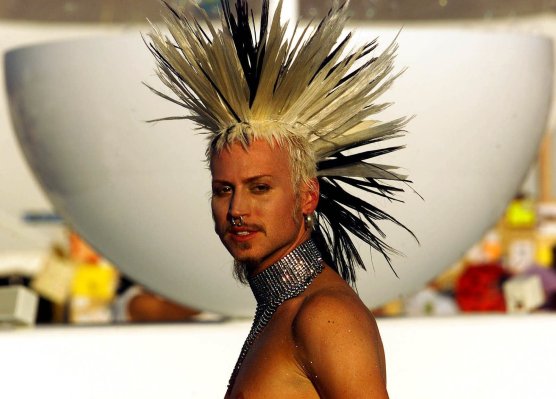 Burning Man Is Getting Taxed for the First Time Ever
Next Up: Editor's Pick