#theBrief: The Battle for Apache Land

In December 2014, Congress passed the defense spending bill. And amid all the talks about expansion of military power and the treatment of suspected terrorists, one thing — totally unrelated to national defense — was able to slip through the cracks: the selling of sacred Apache land to an Australian mining company.

Now, Arizona Apache Indians are occupying that land in protest. And tribal leader Terry Rambler said the swap is a gross violation of Apache rights.

In 1955, President Eisenhower put forth an executive order protecting the land from mining and in 1971, President Nixon renewed the order.

So how did Congress manage to pass the land swap bill? TIME Foreign Editor Bryan Walsh explains in the above video. 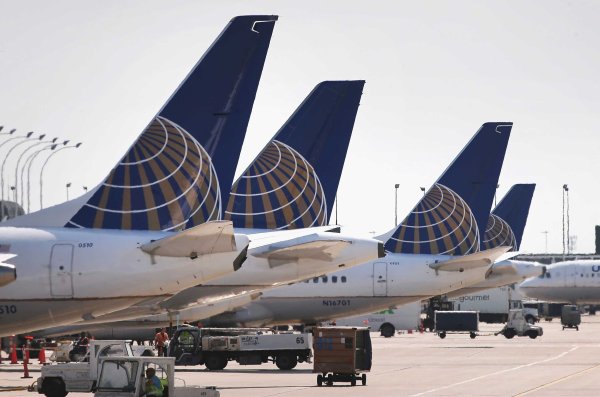 Flight Attendant Who Refused To Give Muslim a Soda Will Not Work at United Again
Next Up: Editor's Pick