The song of the summer—it might be the tune you heard as you jumped into the pool, the song that cooed on the car radio, the lyrics you memorized at camp one year or the jam you danced to by the beach with friends. Whatever the occasion, the songs we associate with the warmer months become the sounds that define the summer.

Like “Call Me Maybe” and “Blurred Lines,” many such hits only last one season. But a few of them have withstood the test of time, not tied to any particular summer but rather emblematic of them all. Despite the fact that The Beach Boys released “Surfin’ USA” in 1963, the song still evokes sunny vibes more than half a century later.

Some of these songs are well-known, while others are still on the rise. But whether it’s the hip-hop ballad penned in memory of Paul Walker, or the Taylor Swift banger everyone’s pretty sure is a dig at Katy Perry, one of these songs is going to be everywhere.

Listen to the playlist on Spotify. 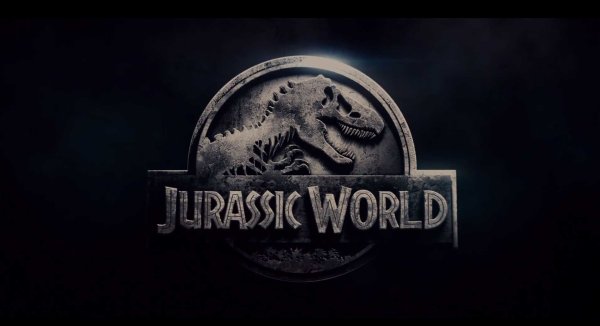 New Dinosaur in Jurassic World is 'Scientifically More Plausible' Than Previous Dinosaurs
Next Up: Editor's Pick