About 14% of U.S. adults have alcohol-related problems, according to new data on Americans’ drinking behaviors.

The new study, published in the journal JAMA Psychiatry, looked at the prevalence of drinking issues based on a new definition for alcohol use disorders in the DSM-5 handbook. The new definition classifies problem drinkers as those who have two of 11 symptoms including continuing to drink even if it harms relationships, drinking harming performance at work of school, or inability to quit. The severity of the problem is classified by the number of symptoms a person has.

In the new research, the study authors interviewed more than 36,000 adults about their lifetime drinking behaviors. The report shows that 30% of those interviewed had been a problem drinker at some point in their lives and 14% currently had problems. Many of the people had never been treated.

Overall, men were more likely than women to have trouble with alcohol, and the issue was particularly noticeable among 18- to 29-year-olds, with about 7% showing symptoms of the most severe form of drinking problem, the study found. The researchers say that is in line with increasingly higher rates heavy of drinking among the age group.

“Most importantly, this study highlighted the urgency of educating the public and policy makers about alcohol use disorder and its treatments, destigmatizing the disorder, and encouraging among those who cannot reduce their alcohol consumption on their own, despite substantial harm to themselves and others, to seek treatment,” the study authors concluded. 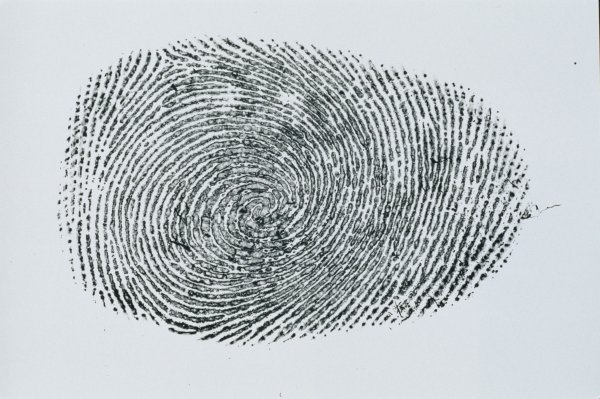 Your Fingerprint Can Reveal Cocaine Use
Next Up: Editor's Pick