Last month, Dave Goldberg, then CEO of tech company SurveyMonkey, and more importantly, husband of top Facebook executive Sheryl Sandberg and father of their two children, passed away unexpectedly while on vacation in Mexico.

Goldberg’s friends and colleagues have since shown an outpouring of sadness, respect, and support with many celebrating his kindness and selflessness as much as his business smarts and leadership. On Monday, at the end of the 30-day religious mourning period in Judaism known as sheloshim, Sandberg posted a note on Facebook, reflecting on her grief and her learnings.

Here are a few of the thoughts she shared:

“Real empathy is sometimes not insisting that it will be okay but acknowledging that it is not.” Sandberg says she finally understood that telling people facing challenges that “everything will be okay” is not actually helpful. Sometimes, acknowledging what is happening — the pain — is what people truly need.

“Let’s all move out of the way. Someone’s parent or partner or child might depend on it.” Sandberg was referring to the cars on the road while the ambulance drove her husband to the hospital, but the call for less selfishness can be universally applied.

“I have learned that resilience can be learned.” A friend of Sandberg’s told her about the three elements to resilience: personalization (it’s not your fault), permanence (these feelings won’t last forever), and pervasiveness (this doesn’t have to affect every area of your life).

“One of my favorite cartoons of all time has an elephant in a room answering the phone, saying, ‘It’s the elephant.’ Once I addressed the elephant, we were able to kick him out of the room.” Sandberg realized that people close to her, especially at work, were terrified of saying anything that could hurt her, and the only solution was for everyone to openly ask questions and share their feelings. Addressing that elephant in the room is the only way to move forward.

“Option A is not available. So let’s just kick the shit out of option B.” These wise words came from a friend of Sandberg’s, about acceptance — and making the best of the situation. Goldberg might not be there for their children anymore, but she can commit to making the best from the alternative. 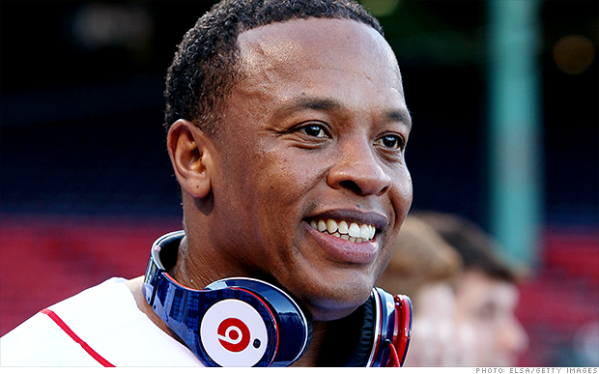