A Billionaire Hedge Fund Manager Made Harvard's Biggest Donation Ever

The gesture marks the largest gift in the university’s 379-year history, surpassing last-year’s record-setting donation by Hong Kong-born investor Gerald Chan, who gave $350 million to the School of Public Health.

Paulson graduated from Harvard Business School in 1980 and went on to found Paulson & Company in 1994. Since then, the company has grown from managing $2 million with one employee to managing more than $19 billion with 125 workers worldwide.

Paulson’s gift is part of a $6.5 billion fundraising campaign the university launched in September 2013. The donation is part of a string of high-sum donations in recent years to schools with already large endowments, highlighting the growing divergence between the have and have-not universities. Moody’s Investors Service followed 208 private universities over 10 years to track giving patterns. The study found that schools with more than $1 billion in cash and investments claimed 67% of total donations in 2013, up from 62% in 2003, while universities with less than $100 million in cash brought in less than 3% of total donations. 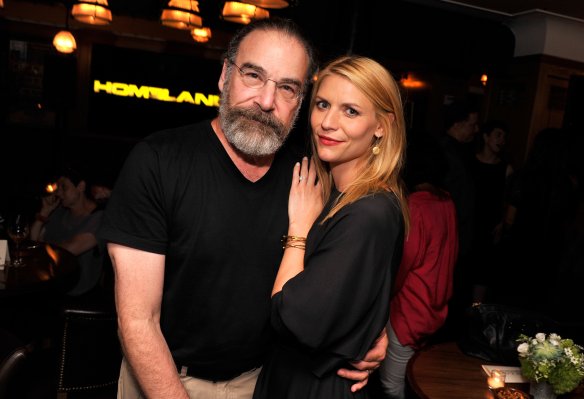