At the Glamour Women of the Year Awards in London Tuesday, Amy Schumer gave a speech that was the essence of Schumer: raunchy, self-effacing and empowering.

The insanely funny, NSFW speech—given as Schumer accepted the Trailblazer of the Year award—covered her awkward years, women’s magazines and underwear. She discussed how female comedians are typically treated in photo shoots, and how some women’s magazines “make you feel bad for being born with a p—y.” She also thanked Goldie Hawn.

Schumer has a history of giving top notch speeches and this is another fine example. 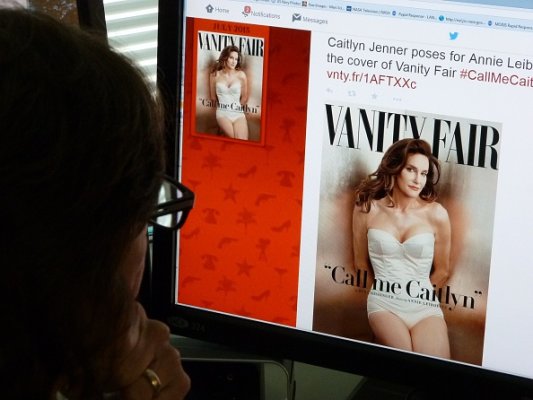