Just one month from now, you’ll be able to watch Homeland, Shameless, The Affair, and other Showtime hits without cable.

CBS Corporation, which owns Showtime, has unveiled a streaming-only Showtime offering, according to Variety. Also known as an “OTT” (over-the-top) product, the application will let even those who do not pay to receive Showtime through a cable package watch the network’s programming over the Internet, on a desktop computer or connected device.

The service launches on July 12, coinciding with the season premieres of Ray Donovan and Masters of Sex. It will cost $11 a month, four dollars cheaper than rival HBO’s similar offering.

Like HBO, Showtime previously had an app, called ShoGo, that only allowed TV subscribers to access Showtime on a tablet. Now Showtime is following in the footsteps of HBO, which launched HBO Now this year, offering non-cable subscribers access to HBO for $15 a month. HBO has not yet publicly released numbers on the paying subscribers for HBO Now, but it has indicated that the company sees the launch as a success.

As Variety points out, CBS already moved into OTT last year with CBS All Access, a $6-per-month product with all of CBS’s primary programs as well as the ability to stream CBS affiliate channels signals in local markets.

The move by CBS is considered another step in the burgeoning cord-cutting revolution that is bringing more digital video options for those who no longer wish to pay for traditional television. This week, the National Football League also announced it will stream a regular-season game for the first time exclusively through Yahoo, only showing it on television in the local markets of the two teams. 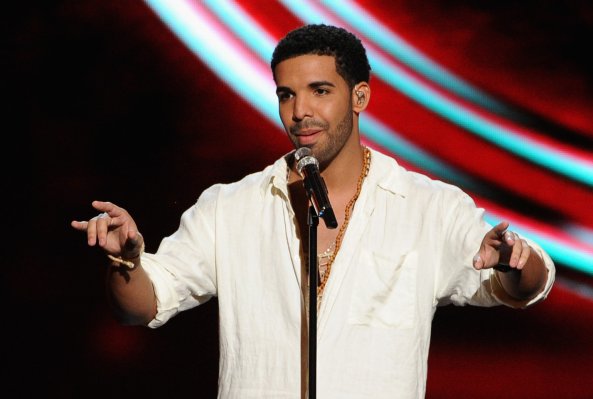 Drake Reportedly Walked Out on Tidal at the Very Last Minute
Next Up: Editor's Pick