U.S. Airport Security Is Worse Than You Thought

Transportation Security Administration (TSA) officers check passenger's identification at a security checkpoint at Ronald Reagan National Airport (DCA) in Washington, D.C., U.S., on Wednesday, Feb. 25, 2015. Financing for the U.S. Department of Homeland Security (DHS) is set to lapse after Friday and the agency would face a partial shutdown unless Congress provides new money. More than 200,000 government employees deemed essential at DHS, including TSA officers, would still have to report to their posts, even though their pay would stop unless Congress finds a solution. Photographer: Andrew Harrer/Bloomberg via Getty Images
Bloomberg—Bloomberg via Getty Images
By Laura Lorenzetti / Fortune

It turns out that slightly annoying, mostly time-consuming airport security system is a whole lot less effective than you might have hoped.

In an undercover test conducted by Homeland Security Red Teams, whose members pose as passengers intent on beating the system, Transportation Security Administration screeners failed to detect weapons and explosives in 67 out of 70 trials. That’s a 95% fail rate. In one case, an agent even set off a metal detector and TSA officers failed to identify the fake explosive that was taped to his back in a routine pat-down, according to a report by ABC News.

Officials wouldn’t say exactly when these tests were run; they were conducted at dozens of the nation’s busiest airports.

The Department of Homeland Security was clearly displeased by the results, reassigning the TSA’s acting administrator, Melvin Carraway, and calling for immediate reforms.

Not only is the passenger screening not up to snuff, but DHS even found that checked baggage screenings are failing to catch warning signs. A review released in September found “vulnerabilities” related to human error and technological failures, despite $540 million for checked-baggage screening equipment and another $11 million for training invested since 2009. 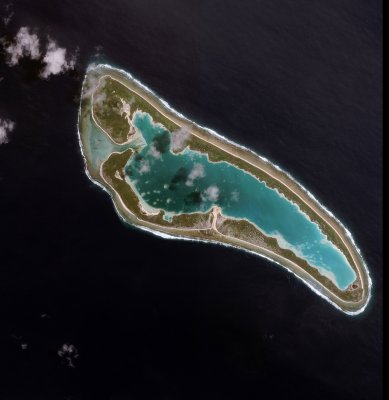