Read What TIME's Original Review of Psycho Got Wrong

Fifty-five years after its June 16, 1960, premiere, Alfred Hitchcock’s Psycho is firmly entrenched in the cinematic canon. It altered the suspense genre forever, it changed what can be shown on screen — in addition to the reams of blood, it was the first film to show a flushing toilet — and it set the bar for the lengths to which a filmmaker would go to avoid spoilers.

But at the time of its release, not every critic guessed at the film’s lasting influence. Among those reviewers was TIME’s, who found Psycho just a little too much:

Though the plot (graciously unspoiled by the review) was acknowledged as “expertly gothic,” the critic warned that “the nausea never disappears.” The final result, the critic noted, is “a spectacle of stomach-churning horror”—not guessing that audiences would see that as a good thing.

Read the full review, here in the TIME Vault: Psycho 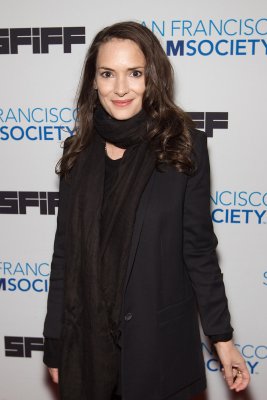