Why Toyota And Ford Are Teaming Up Against Apple And Google

Toyota and Ford are ready to buddy up to defend their vehicle dashboards as tech-industry bigwigs Google and Apple introduce in-car entertainment and navigation systems.

The partnership between the two automakers will explore how to integrate smartphone applications into new vehicles, reported Bloomberg. The fight for the dashboard is critical for the likes of Ford and Toyota who want to maintain control of their car designs.

Meanwhile, Apple recently launched its CarPlay offering, and Google released its Android Auto in a bid to dominate connectivity in cars, a feature meant to attract younger customers looking for tech-laden rides.

By 2020, nearly 31 million vehicles could feature Apple’s CarPlay, and another 37 million could have Android Auto, according to IHS Automotive. That growth rate would trace the rise of Bluetooth and auxiliary-cord inputs that we’ve seen over the last 10 years, according to IHS analyst Mark Boyadjis. 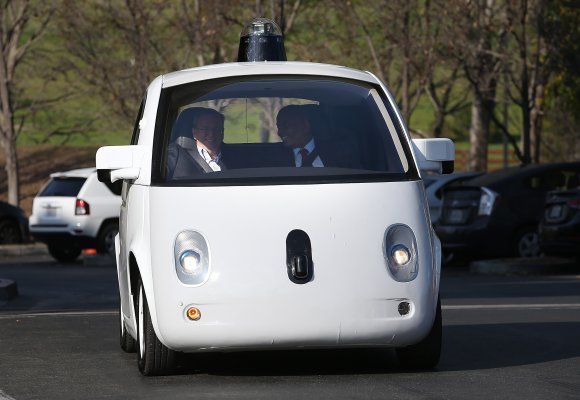 This State Is Becoming a Self-Driving Car Haven
Next Up: Editor's Pick