An open packet of Maggi 2-Minute Noodles, manufactured by Nestle India Ltd., are arranged for a photograph inside a general store in Mumbai, on June 2, 2015.
Dhiraj Singh—Bloomberg/Getty Images
By Sam Frizell

A hugely popular type of Indian noodle has been banned in Delhi after high levels of lead were found in batches of the snack.

The sale of Maggi noodles has been banned for 15 days in the Indian capital and the state of Uttar Pradesh amid the widening food-safety scare, and several major grocery chains have taken the country’s favorite noodle off their shelves, BBC reports. Laboratory tests on two dozen packets of the noodles in northern India found nearly seven times the permissible limit of lead.

Maggi is a subsidiary of Nestle with annual sales of 15 billion rupees, or $235 million. Nestle’s “two minute” advertising campaign in India has made the noodles a household name among students, and some of India’s biggest Bollywood stars appear in Maggi advertisements.

Nestle said in a recent statement that it carefully tests its products and had found Maggi noodles “safe to eat.” 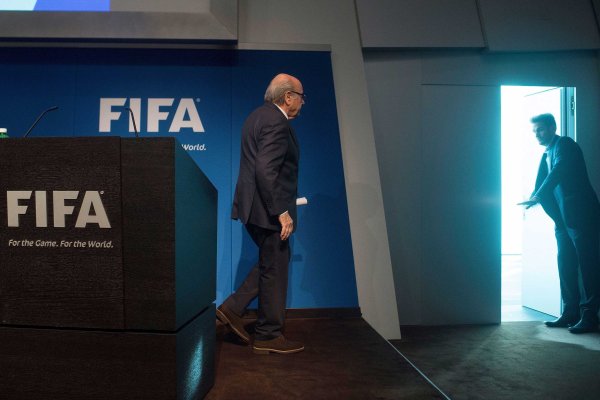 World Cups Under Scrutiny After FIFA Chief Resigns
Next Up: Editor's Pick