See the First Promo for Caitlyn Jenner's New Show I Am Cait on E!

Caitlyn Jenner’s E! docu-series is called I Am Cait, the network revealed on Wednesday.

“So many people go through life and they never deal with their own issues. No matter what the issues are. Ours happen to be gender identity,” Jenner says in new promo for the show (which can be seen below). “How many people go through life and waste their entire life because they never deal with themselves and be who they are?”

The teaser also includes the 65-year-old talking about how challenging life can be for women. “You start learning kind of the pressure women are under all the time about their appearance,” Jenner says.

The I Am Cait trailer ends with Jenner driving out into the world for the first time as herself. “Isn’t it great that maybe someday you’ll be normal? Just blend into society?” she asks. After a friend in the car assures Jenner that she is normal, the former Olympian replies: “Put it this way: I’m the new normal.” 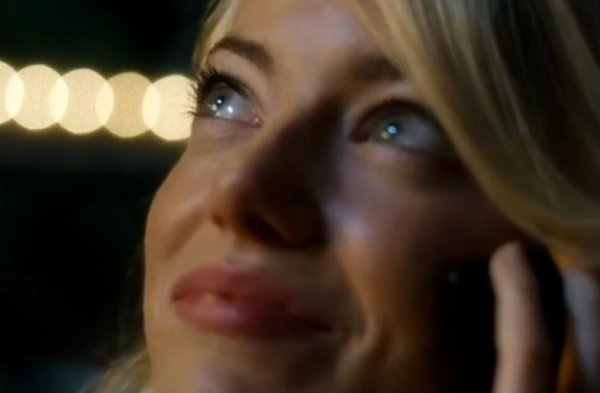 Cameron Crowe Apologizes for Casting Emma Stone as Asian Character in Aloha
Next Up: Editor's Pick