Jon Stewart is questioning the type of comments that have been made about Caitlyn Jenner’s appearance.

On Tuesday’s Daily Show, the host played snippets of various members of the media assessing her figure, clothes and level of beauty.

“Caitlyn, when you were a man, we could talk about your athleticism, your business acumen,” Stewart said. “But now you’re a woman, which means your looks are really the only thing we care about.”

Stewart took note that some TV personalities were comparing whether Jenner was more attractive than other celebrities.

“Look, we want to give a woman a compliment here,” Stewart said. “We just need to make sure another woman gets taken down a peg.”

When one commentator noted that Jenner looks good for her age, Stewart quipped: “You came out at 65, and you’ve got another two years before you become invisible to society. Better make the most of it.”

At the end of the segment, the host summed up his comments by saying, “Caitlyn Jenner, congratulations. Welcome to being a woman in America.” 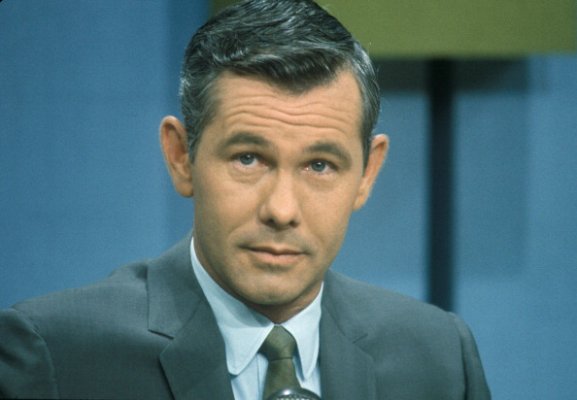