Philippine President Benigno Aquino delivers a speech in the Japanese parliament during his visit to Tokyo on June 3, 2015.
Kazuhiro Nogi — AFP/Getty Images
By David Stout

Philippine President Benigno Aquino refused to pull his punches in Tokyo on Wednesday when he compared Beijing’s actions in the South China Sea to Nazi Germany’s demands for Czech territory in the 1930s.

During a speech to business leaders in the Japanese capital, Aquino blasted the Chinese Communist Party’s ongoing claim to a majority of the potentially resource-rich waters of the South China Sea.

“I’m an amateur student of history and I’m reminded of… how Germany was testing the waters and what the response was by various other European powers,” said Aquino, in an apparent reference to the Nazis’ territorial conquests in Europe during the run up to World War II, according to Agence France-Presse.

Aquino’s remarks echo similar sentiments made during an interview with the New York Times last year when he also made comparisons between Beijing’s maritime maneuvers now with Nazi Germany’s actions in the late 1930s.

At the time, Chinese state media outlets lambasted the comparison and said the president was an “amateurish politician who was ignorant both of history and reality.” 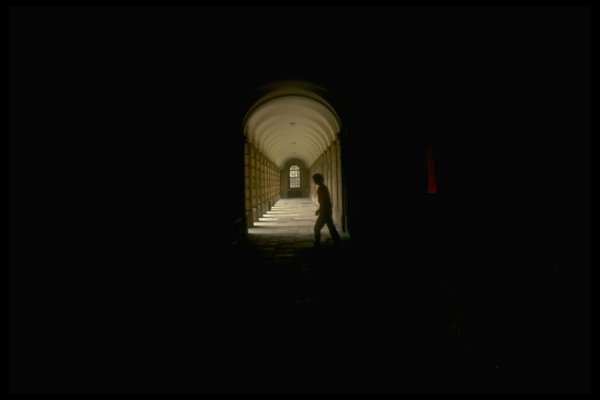 Top Oxford Academic Says the U.S. 'Overreacted' to 9/11
Next Up: Editor's Pick