Disney Plans "Wearable" Toys to Get Kids Off the Couch

Disney wants kids to wear electronic toys and pretend to be superheroes.

The entertainment company announced plans Tuesday for Playmation, a new line of toys in partnership with Hasbro that are a cross between computers and costumes. The first examples will be Iron Man gloves and Hulk fists based on Disney’s Marvel superhero brand.

Children will be able to use the wearables to interact with other toys in the line. Kids can also follow narrated stories, called “missions” that they can download.

The new toys, which are billed as a way to get children off the couch, are expected to hit the stores in October. Additional Star Wars and Frozen-themed toys are planned for 2016 and 2017 respectively.

The toys will cost $120, with accessories starting at $15. However, it’s unclear how much the additional software will cost.

The new line involves a higher degree of financial risk by Disney than usual because it is developing the necessary toy hardware in-house. If parents are unwilling to spend the extra money on toys, Disney will be out a lot of money.

Disney is also not the first toy company to dabble in “connected toys.” Mattel recently partnered with hardware gadget maker Quirky to create and market toys that make use of contemporary tech trends like sensors. 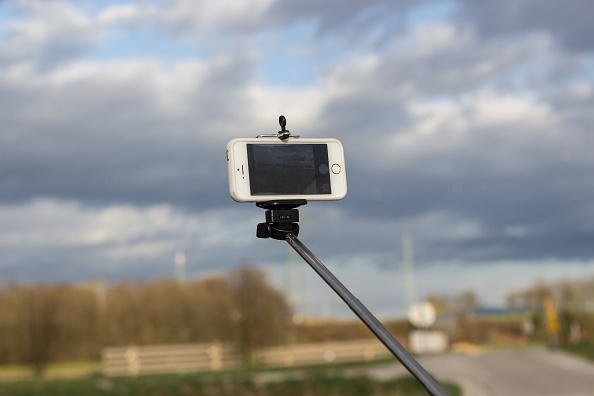 Disney Hates Your Selfie Sticks
Next Up: Editor's Pick