Google's Proposed New Building Looks Like it Belongs on Mars

Following a real estate rejection from the Mountain View, Calif. city council last month, Google has released new plans for a trimmed-down campus extension that would cover nearly 19 acres of land. Called “Charleston East,” the semi-translucent Google extension looks as if it would fit just as well on the surface of Mars as it would in Northern California.

Google was planning a much bigger headquarters expansion, though Mountain View decided to award the majority of the land up for grabs to LinkedIn. Wired notes Google’s new plan isn’t a replacement of the company’s original vision. 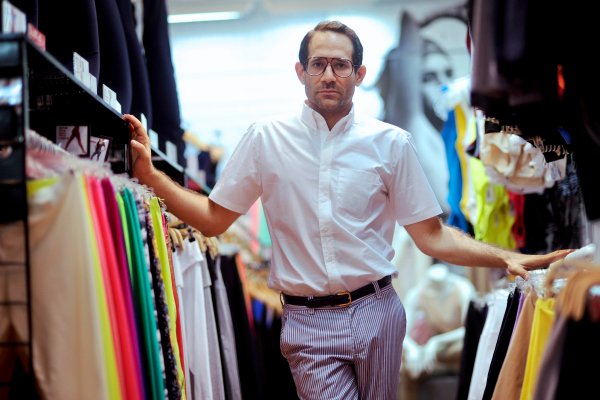 American Apparel Gets Restraining Order Against Ex-CEO
Next Up: Editor's Pick