Shonda Rhimes Will Publish Her First Book Later This Year

Simon and Schuster announced Tuesday that Shonda Rhimes, the creator of Grey’s Anatomy and Scandal, will publish her first book in November 2015. The book, titled Year of Yes, chronicles a challenge the showrunner took on to say yes, for one year, to unexpected invitations.

In a press release, Rhimes said she wasn’t originally planning to share these experiences publicly. “Saying yes for an entire year turned out to be one of the most amazing decisions I have ever made,” she said. “It was also a little insane, a lot terrifying and sometimes wildly embarrassing. So this is not a story I ever planned to share with anyone.”

When Simon and Schuster approached her, Rhimes continued in the vein of the challenge she’d set for herself, and said yes. 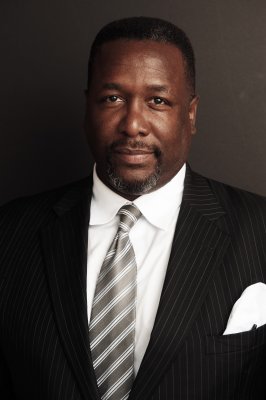