NASA will launch a disc-shaped vehicle into space on Wednesday, in order to test a roomier spacecraft designed for long-haul missions to Mars.

The Low-Density Supersonic Decelerator will lift off from a launchpad off the coast of Kauai, Hawaii, carried into the stratosphere by a massive high-altitude weather balloon. The vehicle will detach from the balloon and blast off at four times the speed of the sound, soaring to a peak altitude of more than 22 miles above the Earth.

MORE: 20 Breathtaking Photos of the Earth From Space

“As NASA plans ambitious robotic science missions to Mars, laying the groundwork for even more complex human expeditions to come, the spacecraft needed to land safely on the Red Planet’s surface will become larger and heavier in order to accommodate explorers’ extended stays on the Martian surface,” read a statement from NASA’s Jet Propulsion Laboratory.

Correction: The original version of this story misstated the peak altitude the spacecraft will reach. It is more than 22 miles above the earth. 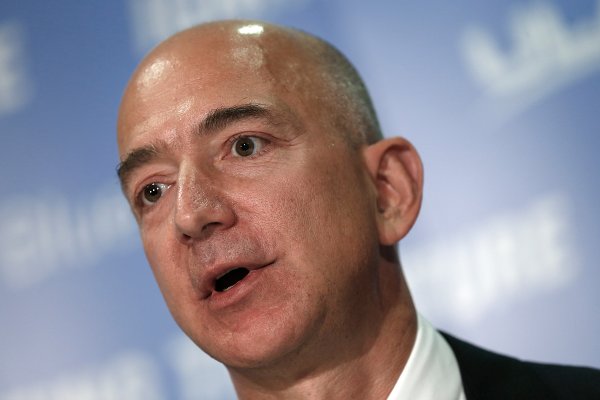 Watch This Vine of Jeff Bezos' Rocket Taking Off
Next Up: Editor's Pick