Is This the Uninhabited Pacific Island Where Amelia Earhart Spent Her Last Moments?

One of the persistent mysteries of the last century could be solved this week when the International Group for Historic Aircraft Recovery (TIGHAR) returns to the remote Pacific island where many believe Amelia Earhart spent her last days.

The expedition will search for evidence to support the theory that the legendary pilot survived a crash landing on the uninhabited island of Nikumaroro (formerly Gardner Island) during her ill-fated 1937 round-the-world attempt, only to succumb after her plane was swept into the sea, Agence France Presse (AFP) reports.

Previous prevailing wisdom had supposed that Earhart and her navigator, Fred Noonan, ran out of fuel and crashed into the Pacific. But some evidence, including the 1991 discovery of a 1930s woman’s Oxford shoe of the type Earhart wore, and mysterious signals received by nearby boat traffic in the days after her disappearance, have lent support to the so-called “Gardner Island hypothesis.”

TIGHAR has run 10 expeditions in the past 27 years to the area where Earhart disappeared. On the most recent voyage in 2012, the ship’s underwater sonar spotted an anomaly on the ocean floor that could be Earhart’s fuselage.

“There is something down there at the base of a cliff at a depth of about 600 feet (180 meters) that is the right size and shape and right location to logically be a big chunk of the fuselage,” TIGHAR executive director Ric Gillespie told AFP. “[But] it could also be an unusual geological feature.”

This voyage will be different in an important way: it will be accompanied by a cruise ship carrying 68 passengers, each of whom will pay up to $11,000 to witness possible history. The cruise will follow TIGHAR’s vessel from Fiji to Nikumaroro, where both the shoe and underwater anomaly were found. During the two-week stay there, a team of 14 volunteers will search the dense forest that covers the island— trees can grow to 50 feet high —as well as dive in the shallower waters of the island’s lagoon looking for clues. 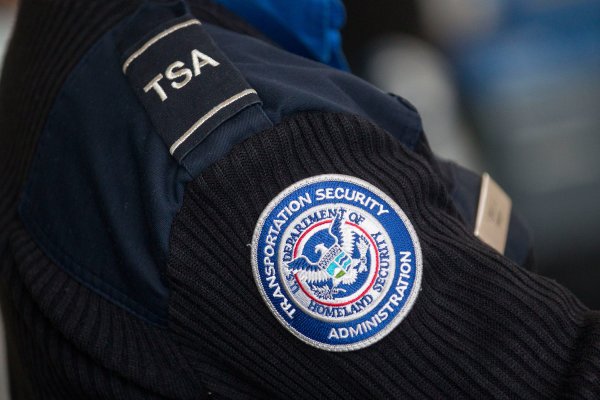