A recent internal investigation by the Department of Homeland Security has found security failures at dozens of the nations’ busiest airports—breaches that allowed undercover investigators to smuggle weapons, fake explosives and other contraband through numerous checkpoints.

In one case, an alarm sounded, but even during a pat down, the screening officer failed to detect a fake plastic explosive taped to an undercover agent’s back. In all, so-called “Red Teams” of Homeland Security agents posing as passengers were able get weapons past Transportation Security Administration agents in 67 out of 70 tests — a 95 percent failure rate, according to agency officials.

Upon learning the initial findings… 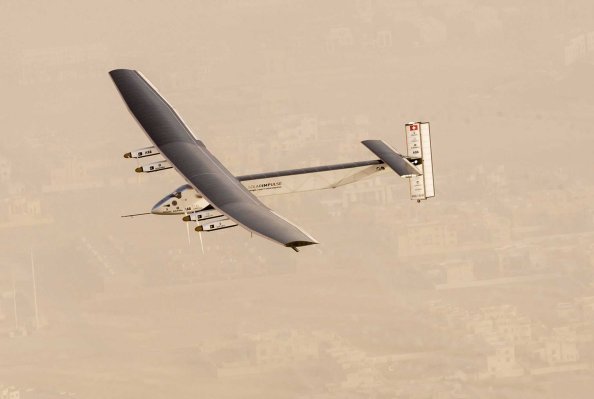 Everything You Need to Know About Solar Impulse
Next Up: Editor's Pick