This Twitter Bot Corrects You If You Misgender Caitlyn Jenner

An automated Twitter feed corrects users who mis-indentify Caitlyn Jenner as “he.” When a Twitter user refers to Jenner on the social network using the wrong pronoun, the bot—dubbed @she_not_he—tweets a response with a reminder of to use Jenner’s now-preferred female pronoun.

The athlete and television celebrity previously known as Bruce Jenner began gender transition earlier this year, undergoing breast augmentation and facial reconstruction surgery. Jenner chose to introduce herself to the world as Caitlyn on June 1 in a Vanity Fair article.

There has been an outpouring of recognition and support for Jenner on Twitter, both from her family as well as other celebrities. And yet, many users are confused or simply haven’t read the story in which Jenner makes it clear she prefers to be referred to as a woman. The bot’s about section reads:

Read next: Here’s How Vanity Fair Kept the Caitlyn Jenner Cover From Getting Scooped 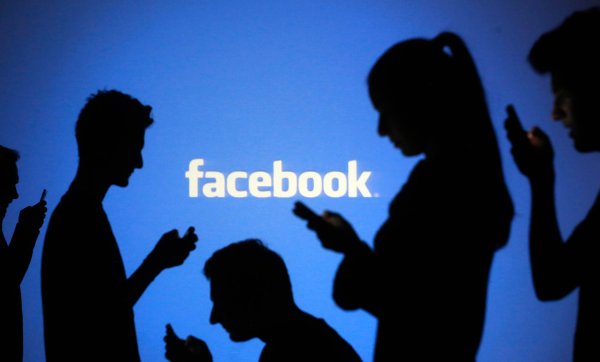 Supreme Court Throws Out Conviction for Facebook Threats
Next Up: Editor's Pick