World of Warcraft has been around for 11 years. That’s several life-times over in the world of video games.

Activision Blizzard’s once-dominant massively online role-playing game has changed dramatically over the years. The game’s developers have added to its landmass, streamlined the way it is played, overhauled the graphics, and more. Now, one programmer is effectively showing off what the game might look like if it were released today.

Daniel Luchau used his knowledge of the Unreal Engine to recreate Elwynn Forest with contemporary graphics. The 10-year-old map will be familiar to long-time players but also takes on a new cast with updated graphics. The video above provides a short tour of the map. It features recognizable locations such as Goldshire, Westbrook Garrison and more.

The most popular and profitable MMO in history has been in steady decline over the past few years. In May, the company revealed the game had shed some three million subscribers over the course of a few months. In January, World of Warcraft had 10 million subscribers. By the end of the first quarter of 2015, it was down to 7.1 million. At its 2011 peak, World of Warcraft had around 12.5 million paying subscribers, shelling out around $15 a month.

And yet, it’s still the biggest subscription-based game of its kind in the world. An upcoming film adaptation is due to hit theaters next June. 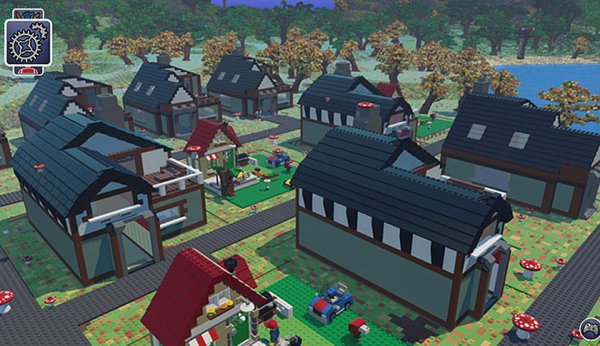 Lego Just Released a Minecraft Killer
Next Up: Editor's Pick