KFC wants everyone to know that its chickens look nothing like flying spiders.

The fried chicken chain has sued three Chinese companies for allegedly spreading a false rumor that its poultry has six wings and eight legs, according to the Wall Street Journal. The lawsuit accuses the companies of “misleading the consumer” by posting the inaccurate information on social media, in photos and in articles.

The companies targeted by the lawsuit are Ying Chen An Zhi Chenggong Culture Communications, Wei Lu Kuang Technology, and Ling Dian Technology, the article said. The three companies couldn’t be reached for comment.

KFC, owned by Yum Brands (YUM), is trying to recover from a public relations nightmare in China after news last year that one of its suppliers used sold it and McDonald’s old meat. Customers reacted by avoiding KFC, causing sales and profits to sharply decline. Previously, in 2012, a Chinese media report alleged that another supplier had used growth hormones and antibiotics to fatten chickens. KFC ultimately apologized for failing to tell Chinese regulators about high levels of certain drugs and hormones for accelerating the growth of some of its poultry. 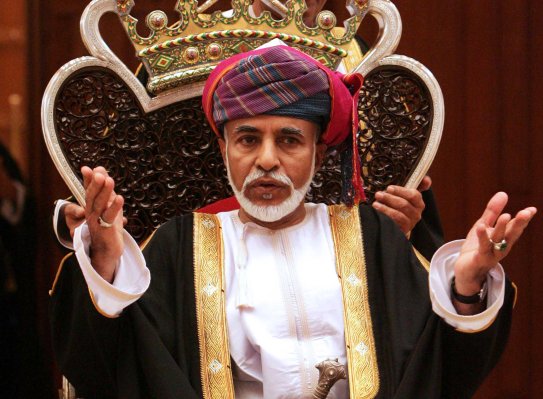 These Are the 10 Richest Royals in the World
Next Up: Editor's Pick