UPDATE: After breaking the Guinness record for fastest to 1 million Twitter followers, Caitlyn Jenner tweeted her thanks to supporters.

EARLIER: Caitlyn Jenner broke the Internet. On Monday, after her Vanity Fair cover was revealed, Jenner sent out her first tweet. In the four hours that followed, the former Olympian grabbed 1 million followers, reaching the milestone faster than anyone in history, including previous Guinness record-holder Barack Obama.

Since the cover was revealed, more than 1.5 million tweets have been sent about Jenner, including messages of praise from her family, other celebrities and general admirers. 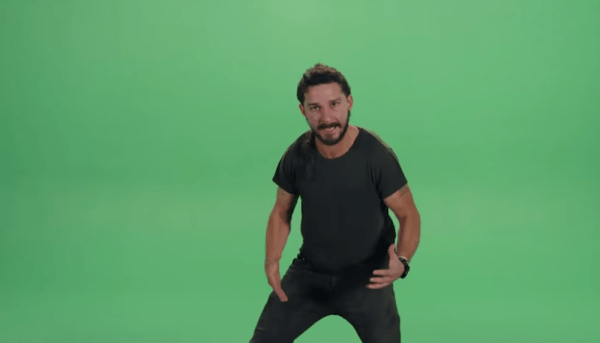