Idris Elba is best known as an actor, but when he’s not on stage or breaking land speed records, he’s been working in the trenches building a reputation as a rapper. You know, as a fallback in case this whole acting thing doesn’t pay off.

When British rapper Skepta released his track “Shutdown” back in March, the Pacific Rim star tweeted a fan request at the rapper asking for a spot on the remix based on his own very specific qualifications:

Elba’s pitch worked, because fast forward a few months and Elba’s “Shutdown” remix is here. In the track he shouts out Stringer Bell, the character he played on The Wire and talks about shaking off his haters, which is more Taylor Swift than Stringer Bell, but still totally works. “Sometimes you just have to SHUT “dem” DOWN,” he added on Twitter. 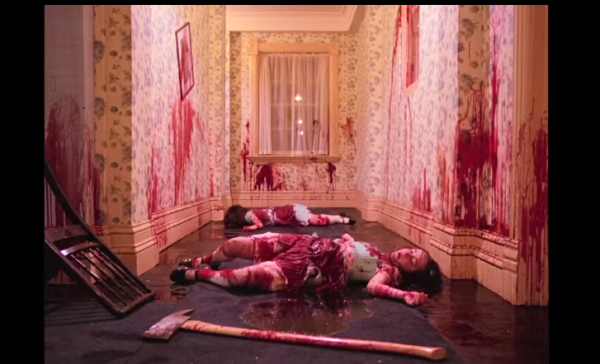 This Mashup of The Shining and The Grand Budapest Hotel Will Haunt You Forever
Next Up: Editor's Pick