Microsoft Bought One of the Best To-Do List Apps

Microsoft has once again expanded its mobile footprint with the acquisition of 6Wunderkinder, a Berlin-based startup behind popular task managing app Wunderlist.

Wunderlist, which can be used to make to-do lists and set reminders, was nominated by Google as one of the best productivity apps in 2014. Users of the app can also share to-do lists with one another, making it a useful tool for work groups, roommates or couples.

Microsoft announced the deal on Tuesday, marking the latest in a string of acquisitions that has rapidly expanded the company’s suite of productivity services for iPhone and Android users. Microsoft acquired Acompli, a critically acclaimed email app in December, followed by Sunrise, a calendar app, in February. Microsoft has since rebranded Acompli as its first true Outlook mobile app for iOS and Android.

While Microsoft has not disclosed the value of the deal, an insider familiar with the negotiation told the Wall Street Journal that the acquisition was valued between $100 to $200 million. 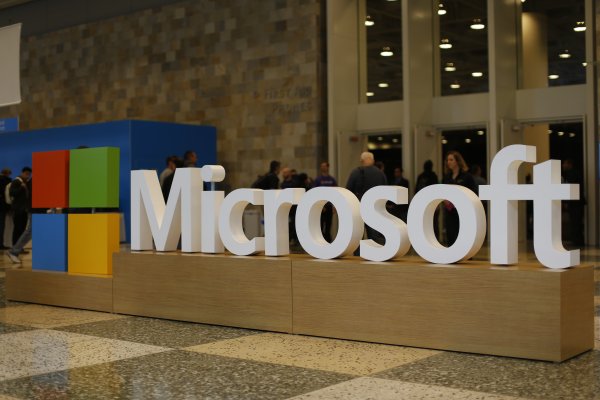 Microsoft Just Confirmed the Real Price of Windows 10
Next Up: Editor's Pick