Slow and steady may win the race when it comes to autonomous vehicles.

A self-declared Mountain View, Calif.-based motorcyclist recently shared what it’s like to drive alongside Google’s self-driving cars with Emerging Technologies Blog. The anonymous reviewer, who claims to see about a half dozen Lexus-variety Google cars every day (and also claims not to work for Google , or any other company working on a self-driving car), relates mostly positive experiences.

But that praise is tempered with a few critical observations. Foremost, the reviewer compares the cars’ behavior to that of an elderly person.

“Google cars drive like your grandma,” the purported motorcyclist writes, “they’re never the first off the line at a stop light, they don’t accelerate quickly, they don’t speed, and they never take any chances with lane changes (cut people off, etc.).”

At certain intersections with limited visibility, the cars move slowly and take many pauses, the reviewer writes. “It appeared very safe,” the person continues, describing one such experience, “but if I had been behind it I probably would have been annoyed at how long it took to actually commit to pull out and turn.”

The “overly cautious” and “very polite” cars—also described as an occasional “annoyance”—nevertheless seem to have won over the motorcyclist, despite that person being a self-proclaimed “car-nut” who “love[s] to drive.”

“I actually do feel safer around a self-driving car than most other California drivers,” writes the reviewer, who admits not knowing for certain how to tell whether a computer or human operator is in control.

But for this driver, that doesn’t seem to matter. “I give SD cars 5 stars,” the reviewer writes, abbreviating self-driving. “Would buy.” 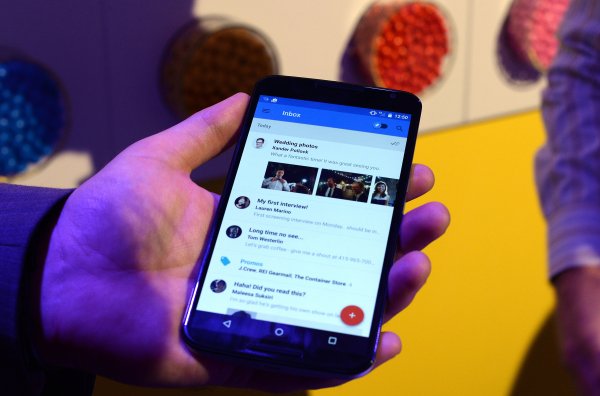