Sony Has No Plans to Pull Beyoncé's Music from Tidal

A Bloomberg feature last week raised concerns about Jay Z’s streaming service Tidal, and whether Sony would allow the music of some of its most profitable artists to remain on it. “If Jay Z can’t come up with the cash for Sony,” the story warned, “he faces the possibility that Tidal might lose albums from some of its co-owners, most painfully Beyoncé, a Sony artist.”

Sony has now quashed that rumor for the time being. “Jay Z is a friend and business associate for many years. I have always admired his business acumen, his entrepreneurship and his passion for music,” said Sony’s CEO Doug Morris in a statement. “All of our content, including Beyoncé, is available through the Tidal service, and we have announced no plans to remove our catalog from Tidal. Like all of our other partners, we are rooting for Jay and Tidal to succeed.”

This also goes well beyond Beyoncé, a source confirmed to Rolling Stone. “Sony is regularly negotiating with partners,” the unnamed source said. “They took that point and obviously focused on one artist, which is inappropriate as well. This is a Sony Music issue and it’d be across Sony Music.”

Since Tidal launched in late March the service has been marred with controversy, with prominent artists slamming the service and Jay Z often coming to its defense. 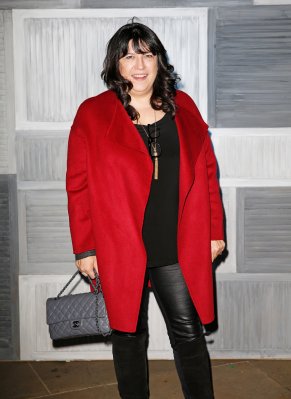