In a closely-watched case about free speech online, the Supreme Court on Monday overturned by a 7-2 margin the conviction of a man whose online rants landed him in prison.

The case involved Anthony Elonis, a Pennsylvania man who used Facebook to make a series of violent rants against his wife and others, often citing the rapper Eminem and using hip-hop lyrics. He claimed his rants did not amount to “true threats,” and that his comments were jokes and a form of free speech protected by the First Amendment.

The court sided with Elonis, finding that simply using a reasonable person standard was inadequate for conviction; instead, prosecutors must show that the writer in question actually meant the words to be threatening.

“Federal criminal liability generally does not turn solely on the results of an act without considering the defendant’s mental state. That understanding “took deep and early root in American soil” and Congress left it intact here,” wrote Chief Justice John Roberts for the majority.

The case attracted widespread interest because it required the court to define limits on when internet speech can become illegal. Free speech advocates argued that criminalizing Facebook rants could create a chilling effect by restricting the sort of everyday hyperbole people engage in all the time; others pointed to situations like GamerGate, which involve system online threats against women, to argue criminal restrictions can be appropriate.

In the Elonis ruling, however, Chief Justice Roberts declined to set down sweeping policy statements about free speech and internet. Instead, he decided the case in a more narrow, legalistic fashion by noting that the law in question did not explain what mental state should be required for conviction.

In a stinging rebuke, Justices Samuel Alito disagreed with Roberts’ approach, saying the Court chose to duck a difficult issue.

“The Court’s disposition of this case is certain to cause confusion and serious problems. Attorneys and judges need to know which mental state is required for conviction […] This case squarely presents that issue, but the Court provides only a partial answer,” wrote Alito in dissent, adding that for lower courts, “This will have regrettable consequences.”

Justice Clarence Thomas joined Alito in dissent. You can read the opinion below.

This story will be updated shortly 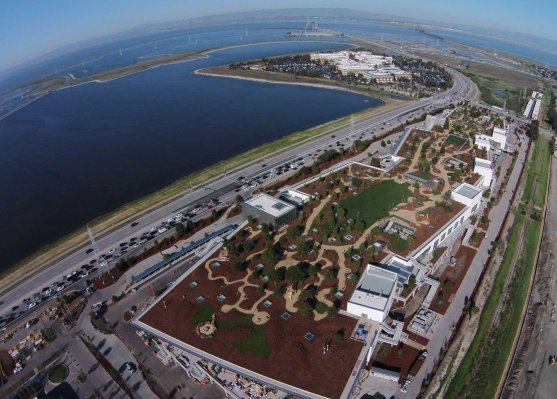 Check Out How Much Fancier Facebook’s New Digs Are
Next Up: Editor's Pick