A general view of the Intel booth at the 2014 International CES at the Las Vegas Convention Center on January 7, 2014 in Las Vegas, Nevada.
David Becker—Getty Images
By John Kell / Fortune

Intel is paying $16.7 billion in an all-cash deal to buy smaller peer Altera, the second major acquisition in the semiconductor sector in less than a week.

Altera stockholders will get $54 for each share they own from Intel, a deal that’s expected to close within six to nine months. Shares of Altera were trading at around $35 apiece in late March before rumors began to swirl that an acquisition could occur.

The Intel-Altera merger is being announced just a few days after Avago Technologies agreed to pay $37 billion in a cash-and-stock deal for Broadcom.

Meanwhile, both boards at Intel and Altera unanimously signed off on the deal. The transaction is expected to add to Intel’s adjusted earnings and free cash flow in the first year after closing.

The merger will combine Intel, which generated $55.9 billion in revenue and $11.7 billion in net income, with far smaller Altera. Altera last year posted revenue of $1.9 billion with profit of $472.6 million. 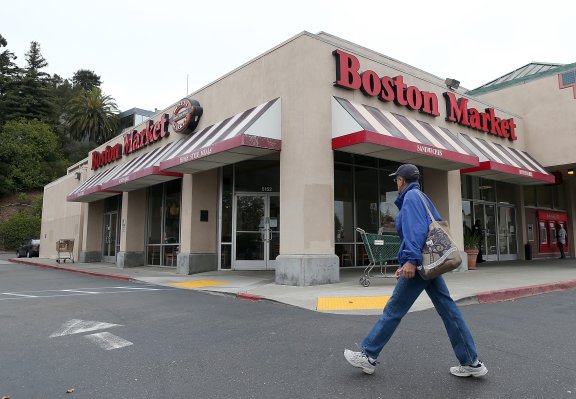 Boston Market Wants to Tell You Its Ingredients Are 'All Good'
Next Up: Editor's Pick