Disaster-plagued Malaysia Airlines is to cut 6,000 jobs, around a third of its workforce, and de-list from the Kuala Lumpur Stock Exchange for at least three years as part of a government -led restructuring that will cost an estimated $1.9 billion.

The loss of two planes in the space of four months–the first over the Indian Ocean, and the second over the warzone in Ukraine–had spelled the end for the loss-making carrier in its existing form. Chinese passengers in particular, crucial to its inter-Asian routes, had deserted it in droves after the loss of MH370 in March.

Under a 12-point recovery plan outlined by its majority owner, state holding company Khazana Nasional Bhd, Malaysian will be split into two companies, with the new one focusing on profitable regional routes. It will remain part of the Oneworld alliance, allowing it to piggy-back on partner airlines’ long-haul flights.

State news agency Bernama reported Khazanah managing director Tan Sri Azman Mokhtar as saying that the new company should return to profitability within three years and could be re-listed on the stock exchange by 2018-19. Khazanah has already announced plans to buy out Malaysia’s existing minority shareholders.

“We believe that the 6 billion is not a bailout, we believe it will be recovered with re-listing,” Reuters cited Azman as saying.

Thursday, the company had reported a pretax loss of 303 milion ringgit ($96 million) for the second quarter, an eighth straight quarterly loss, and an even larger loss was on the cards for the current quarter, after flight MH17 was apparently shot down over Ukraine in July, which led to a further drop in bookings. The Dutch Safety Board, or OVV, is due to issue a preliminary report on the findings of an investigation into the crash in early September.

Together, the two disasters cost the airline a total of 2 billion ringgit ($634 million), according to Bernama. 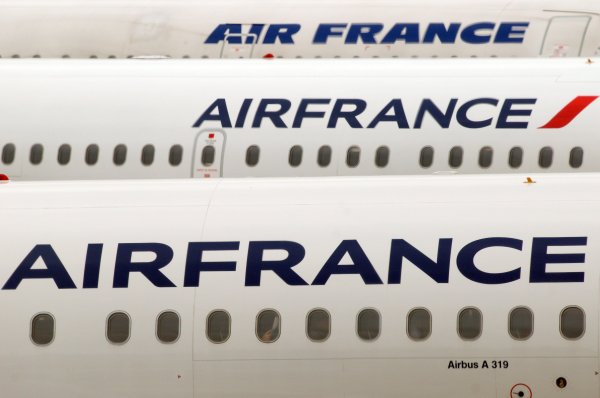 Air France Flight Had a Close Call With a Volcano
Next Up: Editor's Pick