Microsoft will launch Windows 10 on July 29th. The technology giant had previously promised to release the next version of its computer operating system sometime this summer. That date represents aggressive timing for a company that has, at times, had difficult launches for major products. The Redmond, Washington-based company has been releasing increasingly polished preview builds of the software over the past few months.

Windows 10 will be available as a free upgrade for users of Windows 7 and Windows 8.1. To publicize that, the company is making a small notification appear in users’ task bars. Clicking on the notification, pops up a slide show extolling the benefits of Windows 10. Some of the new features include: the return of the Start menu, an all-new Internet browser, and Cortana, a digital personal assistant making to Google Now or Apple’s Siri. 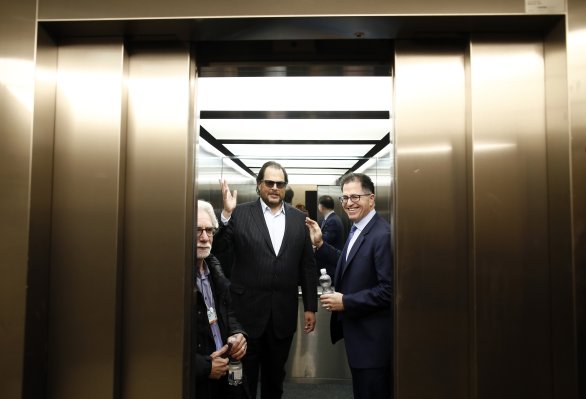 Here's Why Microsoft Didn't Buy Salesforce
Next Up: Editor's Pick