When it comes to top literary prizes in the English language, books about women or girls, regardless of whether they are written by a man or a woman, rarely win.

Novelist Nicola Griffith (Hild, Ammonite) sought to find out exactly how underrepresented women and girls were in prize-winning books, and trawled through 15 years worth of data from six big literary prizes.

Take the prestigious Pulitzer Prize: between 2000 and 2015, there were no prize-winning books written wholly from a women’s point of view, from either a male or female author, out of the 15 winners.

Male novelists writing about men or boys (8 out of 15 winners) seem to be the Pulitzer’s cup of tea.

The exception was the Newbery Medal that honors writers of children’s literature and is considered to be the least prestigious of the bunch.

“When it comes to literary prizes, the more prestigious, influential and financially remunerative the award, the less likely the winner is to write about grown women,” Griffith wrote on her blog last week.

And according to Griffith, the underrepresentation of women in literature is a big problem, as she says women’s voices are not being heard.

“Women are more than half our culture, if half the adults in our culture have no voice, half the world’s experience is not being attended to, learned from, or built upon,” she wrote. 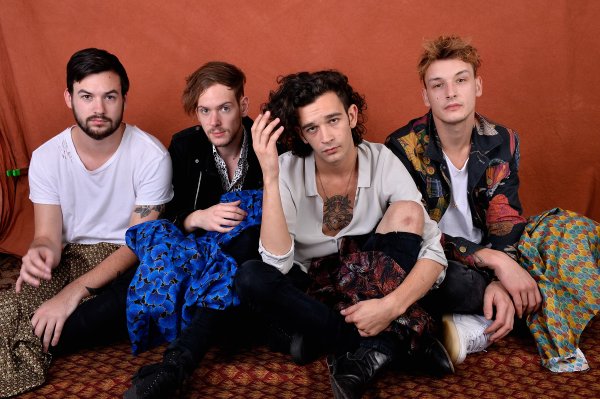 The 1975 Delete All Their Social-Media Accounts
Next Up: Editor's Pick