A Northglenn police officer was shot twice and a suspect killed as authorities served a narcotics search warrant at 10909 East 109th Place on May 28, 2015 in Northglenn, Colo.
Joe Amon—Denver Post/Getty Images
By Justin Worland

At least 385 people were killed in police shootings during the first five months of this year, according to a new analysis, a grim tally that aims to put a more realistic figure against a federal estimate that is considered to be significantly underreported.

While about half of the victims were white, the report released Saturday by the Washington Post found that two-thirds of those who were unarmed were Hispanic or black. Among the other findings: 92 of those killed were identified by family or authorities as mentally ill, 49 people had no weapon and the guns held by 13 people were actually toys.

The analysis relied on police records, media coverage and other sources. While the federal government keeps data on fatal police shootings, it’s widely considered to be incomprehensive, as only some of the nearly 18,000 police departments across the country contribute information.

The findings aim to keep attention on the national debate over police force in the wake of several high-profile police killings of unarmed black Americans over the past year, from Eric Garner in New York City last July and Michael Brown in Ferguson, Mo., the next month to 12-year-old Tamir Rice in Cleveland last November and Walter Scott in North Charleston, S.C., this past April. 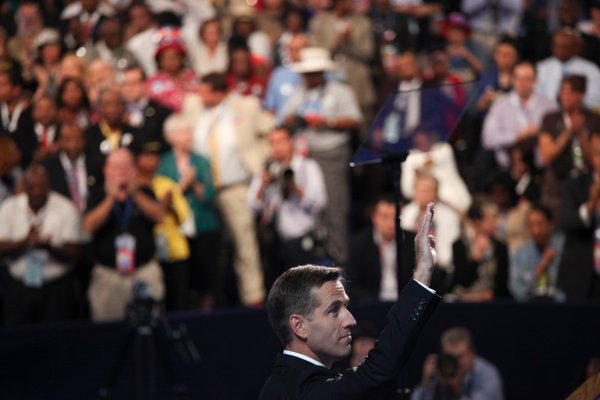