Astoria, Oregon—the location of the 1980s treasure-hunt classic The Goonies—is hosting a big celebration to honor its 30th anniversary.

While the official “Goonies Day” is June 7 (the original film debuted in theaters on June 7, 1985), the town will be celebrating with activities beginning June 4.

According to The New York Times, the four-day event marks the third major gathering of fans since 2005, when the original castmembers managed to get back to the town for the 20th anniversary.

Fans will be treated to a variety of events to commemorate the milestone, including appearances by the cast and crew, Truffle Shuffle 5K Run/Walk, a (sold-out) Sail with Sloth, and of course, screenings of The Goonies at a local theater.

A full list of events is available here, with more information on the details of the festival over at the The Times. Whether you’re able to make it out to Oregon for the big weekend or not, remember: Goonies never say die. 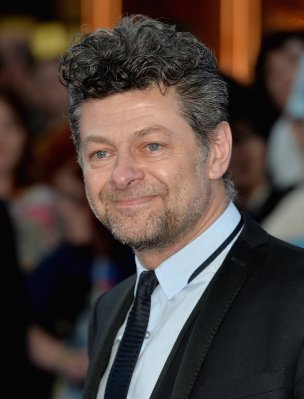 This is Who Andy Serkis Will Play in Star Wars: The Force Awakens
Next Up: Editor's Pick