Why It Might Actually Pay To Be an Organic Farmer

Growing organic food can be significantly more profitable than traditional farming, netting organic farmers 22% to 35% more than their conventional counterparts, according to new research published in the journal PNAS.

In the meta-analysis of more than 120 studies on the economics of organic farming, Washington State University professor of entomology David Crower and his co-author found that organic farming typically yields 10 to 18% less than conventional farming. That lower output may be why some farmers doubt the benefits of going organic, but economic measures besides crop yield seem to play an important role. The premium prices customers pay for organic products more than make up for the lower yield; while only a 5 to 7% premium is required to break even, organic products typically have a 29 to 32% premium, the analysis found. Going organic requires farmers to spend 5 to 7% more on labor, but besides labor, costs are largely the same.

“Public perception is that if you’re doing organic, maybe you’re sacrificing financial sustainability, but we show that’s really not the case,” says Crowder. “If you’re getting a 30% margin on your competitors, that would be the envy of almost any business.”

Crowder says that organic farming provides a host of environmental benefits, including improved soil quality, along with benefits for biodiversity and ecology.

The process of becoming an organic farmer isn’t necessarily quick and easy. Land must be pesticide free for three years; during that time, farmers can’t yet market their product as organic. But in spite of the drawbacks, Crowder says the huge and growing demand for organic food is unmatched by the current supply: only about 1% of farming currently utilizes organic methods.

“We’re definitely not saying 100% should be organic,” Crowder says. “But there’s a really high demand for organic that isn’t being met right now.” 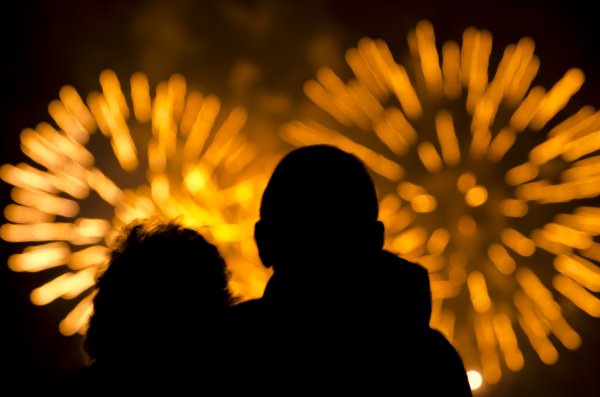