A Canadian man recently was fined $120 for wearing his Apple Watch while driving.

Jeffrey Macesin was pulled over by Quebec police after he was using the gadget on his wrist to change the song he was listening to, CTV News reports. A law in Quebec’s highway safety code prohibits driving a car while using a handheld device that has a telephone function.

Macesin argues that the Apple Watch shouldn’t be treated the same as a smartphone. The watch needs to be paired to a smartphone to function, but it can send and receive both calls and text messages. “It’s not so much handheld. It’s a watch,” he told CTV. “You know, it’s on my wrist. That’s where it gets controversial.”

Macesin is protesting the ticket and may seek a lawyer to argue his case. 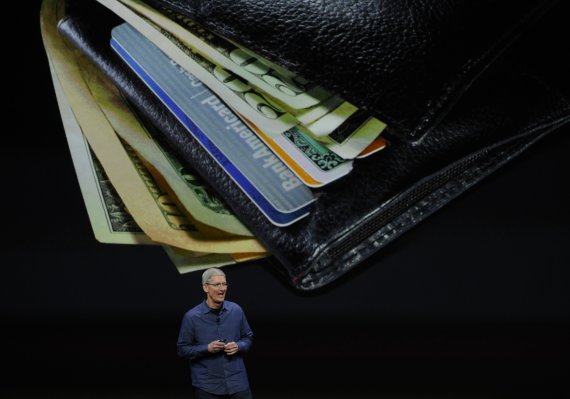 Apple Pay Wants to Reward Your Loyalty
Next Up: Editor's Pick