Breastfeeding Linked to a Lower Risk of Cancer in Kids

Childhood leukemia is rare, but it’s the second-biggest killer of children, after accidents. It’s increasing in incidence by 0.9% every year.

“We still don’t know what causes childhood leukemia,” says Efrat Amitay, PhD of the University of Haifa’s School of Public Health in Israel. “There have been all kinds of hypotheses about it, and one of the things that emerged in the research is breastfeeding.”

Sept. 11 Responders May Be at Heightened Risk of Developing Leukemia

For a food source so widely accessible to infants, science knows surprisingly little about how breast milk actually works, Amitay says. “There’s still a lot to learn about the biology of it,” she says. But evidence continues to mount that breast milk is a live substance full of immune-promoting and anti-inflammatory compounds, helping develop the immune system and a healthy microbiome, the study says. Baby formula, on the other hand, also seems to change gut microbes, but not for the better: research shows that breast-fed babies have more natural-killer cells—a type of immune cell that targets and destroys cancer cells—than children fed with formula.

Newer still are the animal studies finding that breast milk contains stem cells that may be similar to embryonic stem cells, meaning they can change inside an infant’s body and perform where they’re needed, Amitay says.

“When you talk about breast milk, it’s more accessible and less controversial than embryonic stem cells,” she says. “It’s still all very, very at the beginning, but I think it’s very exciting, too.” 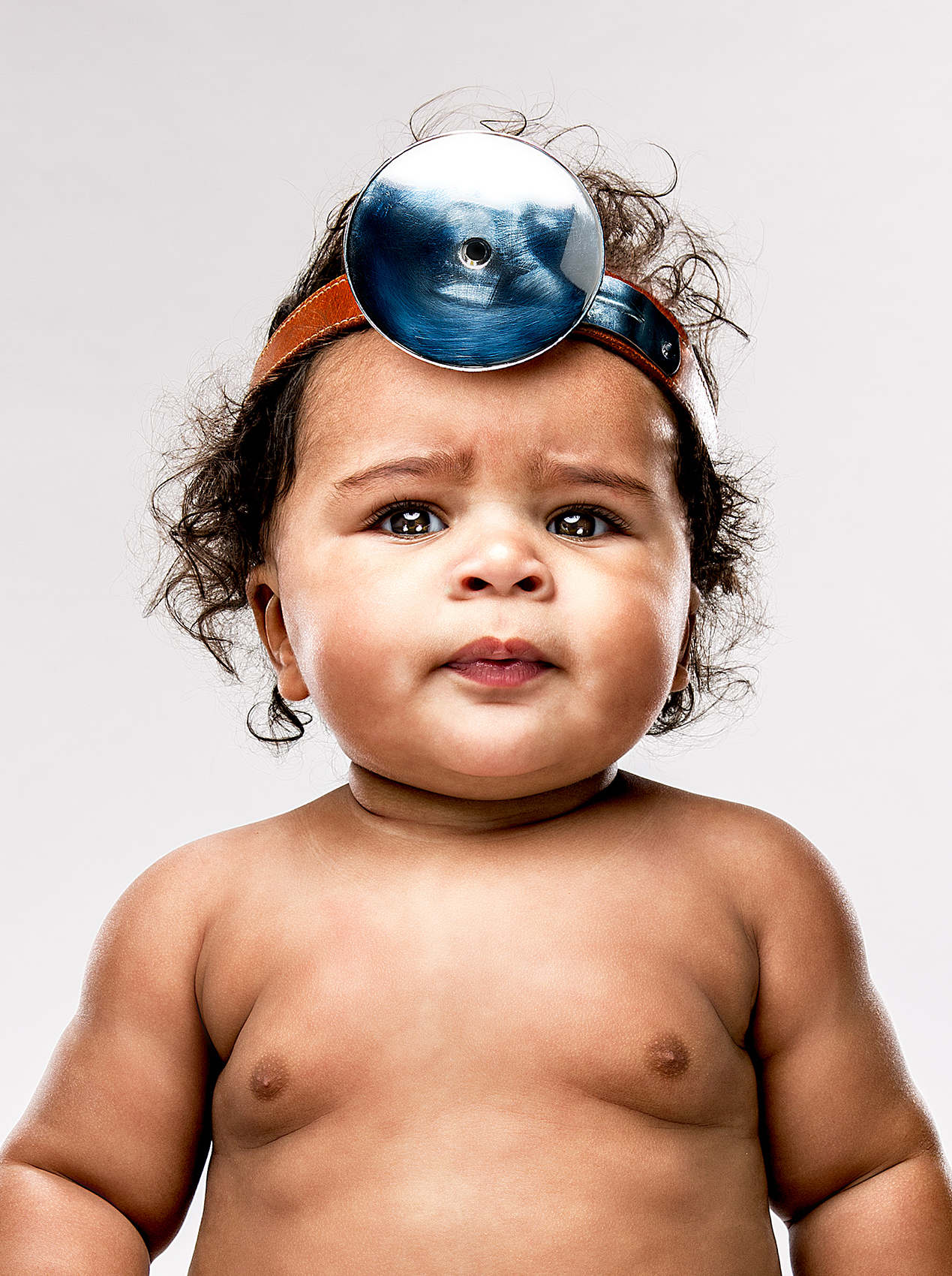 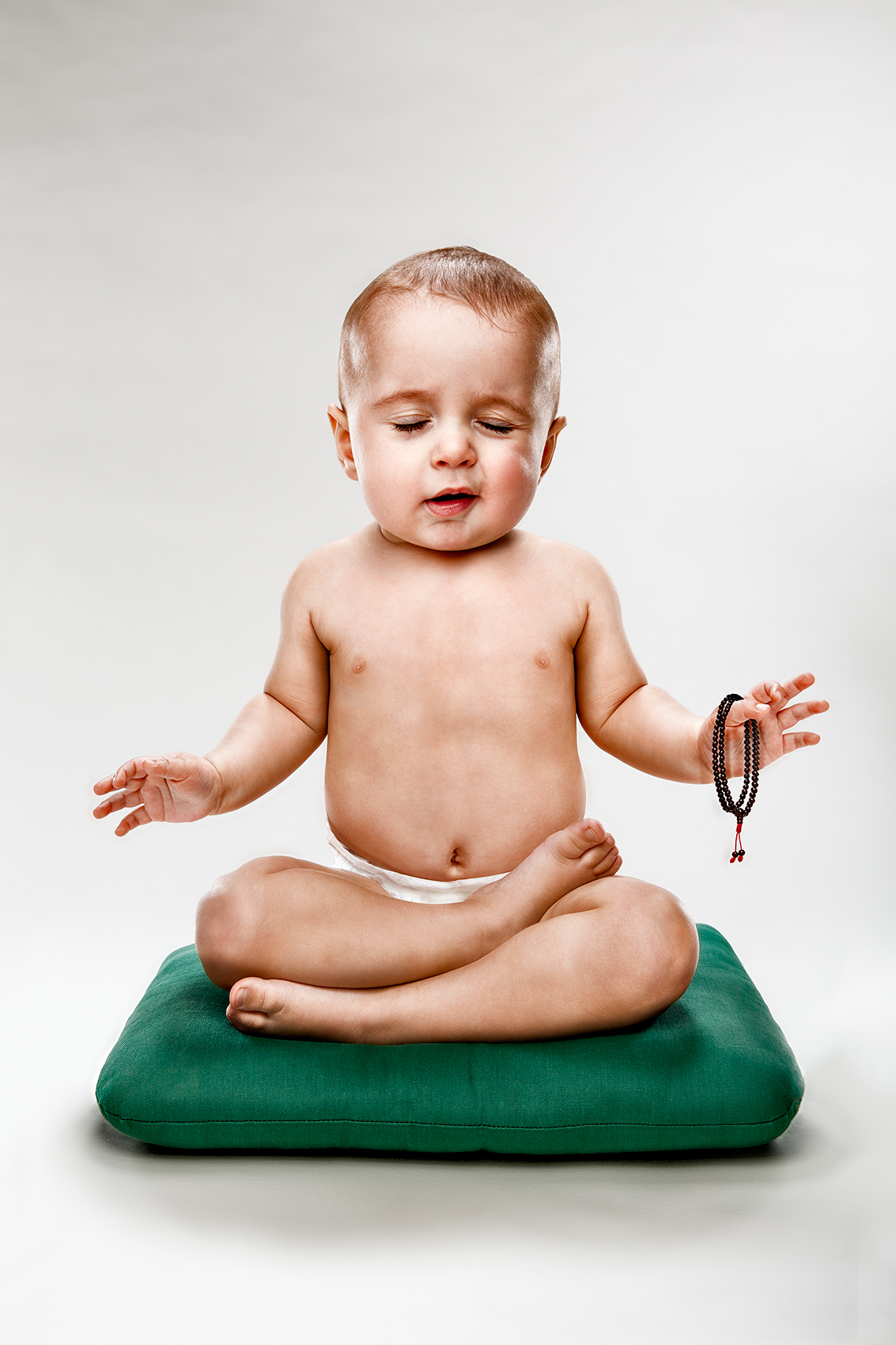 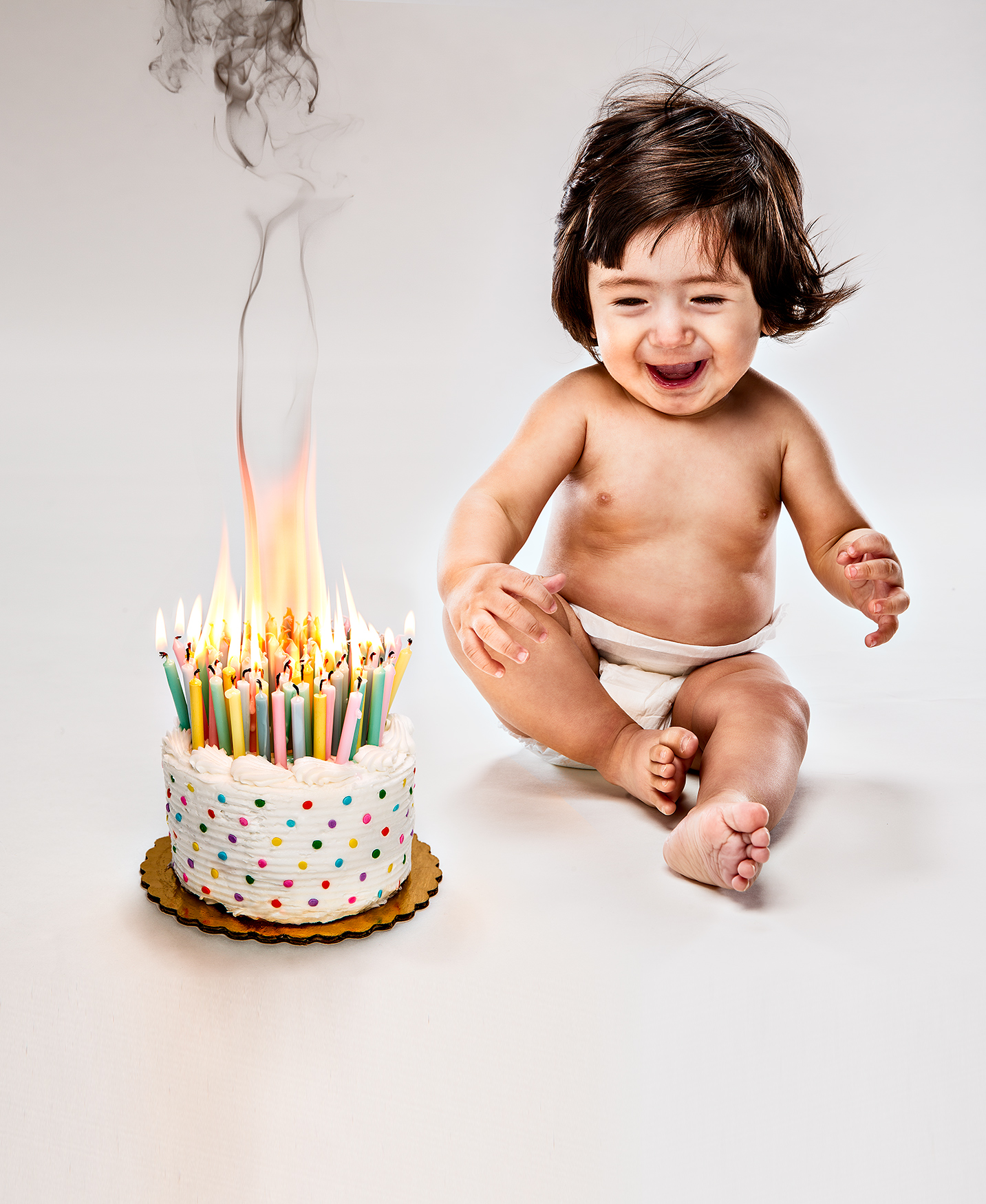 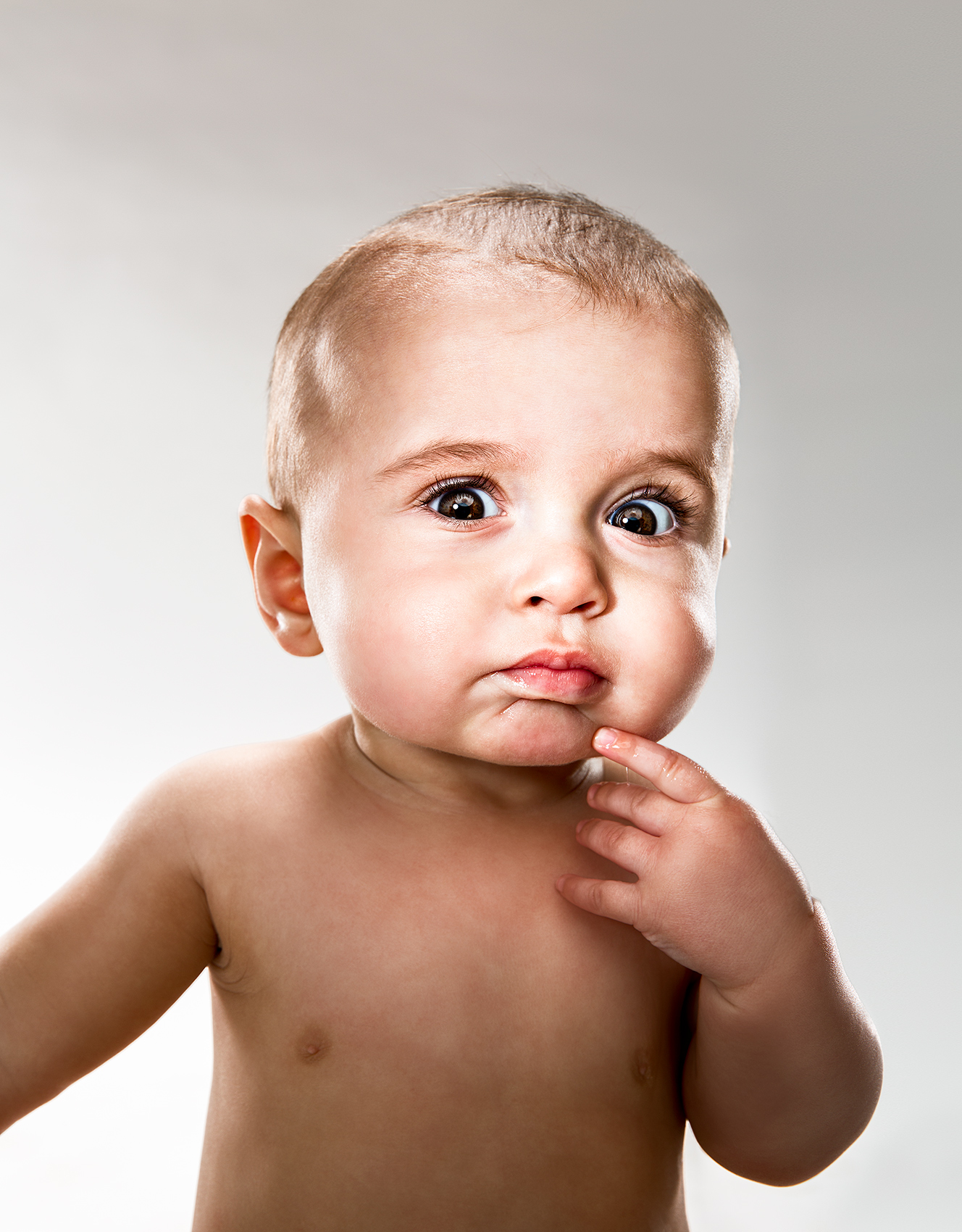 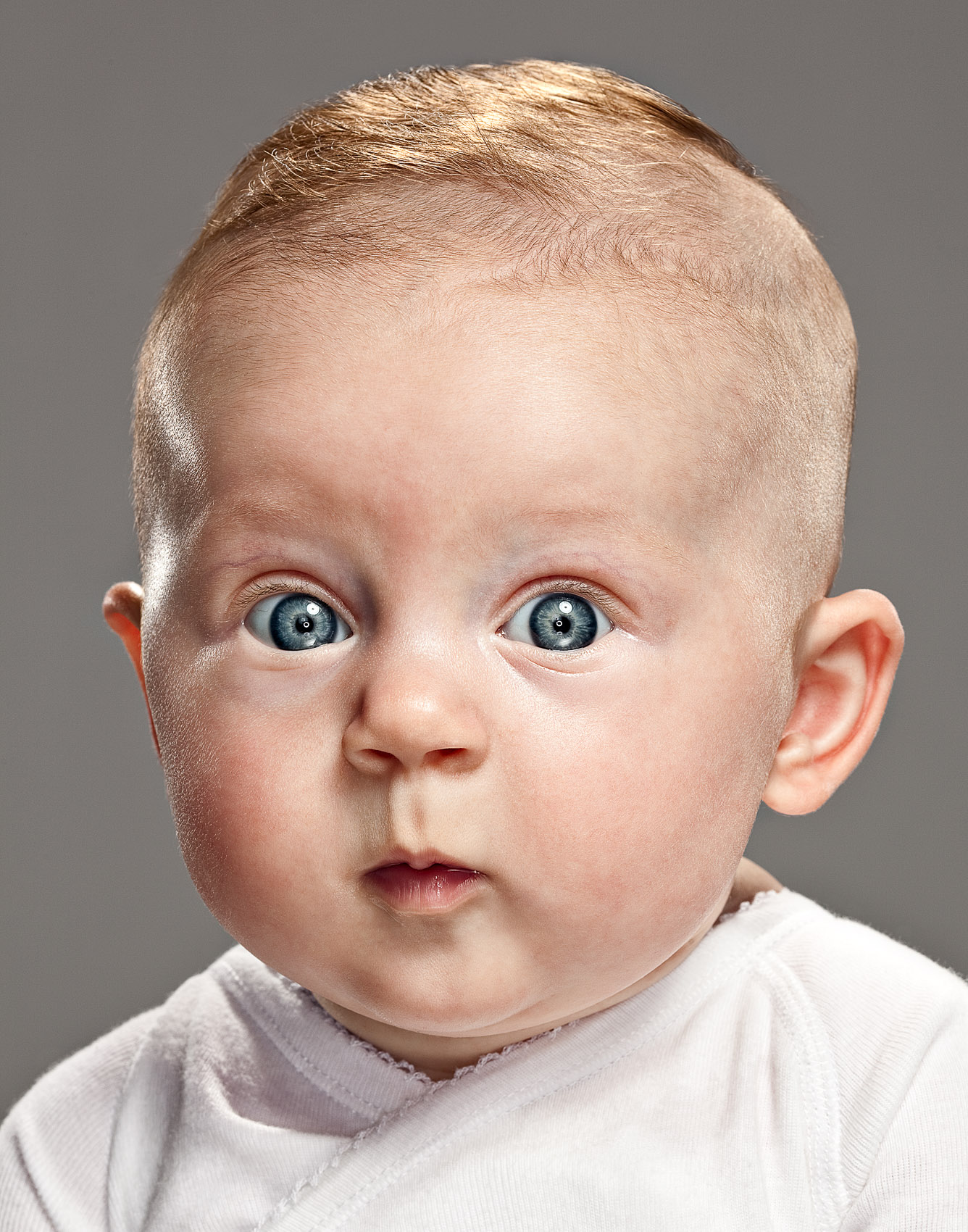 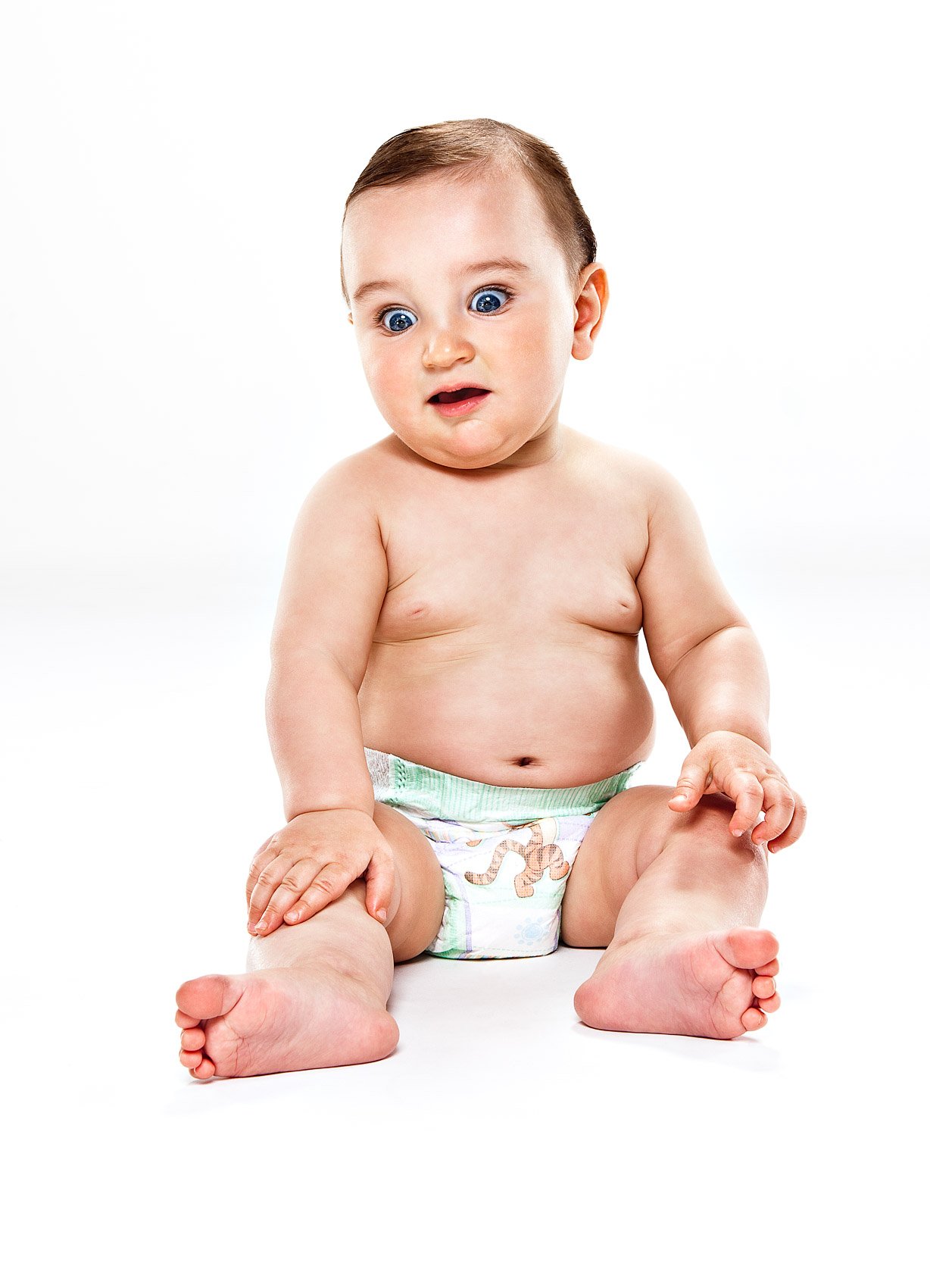 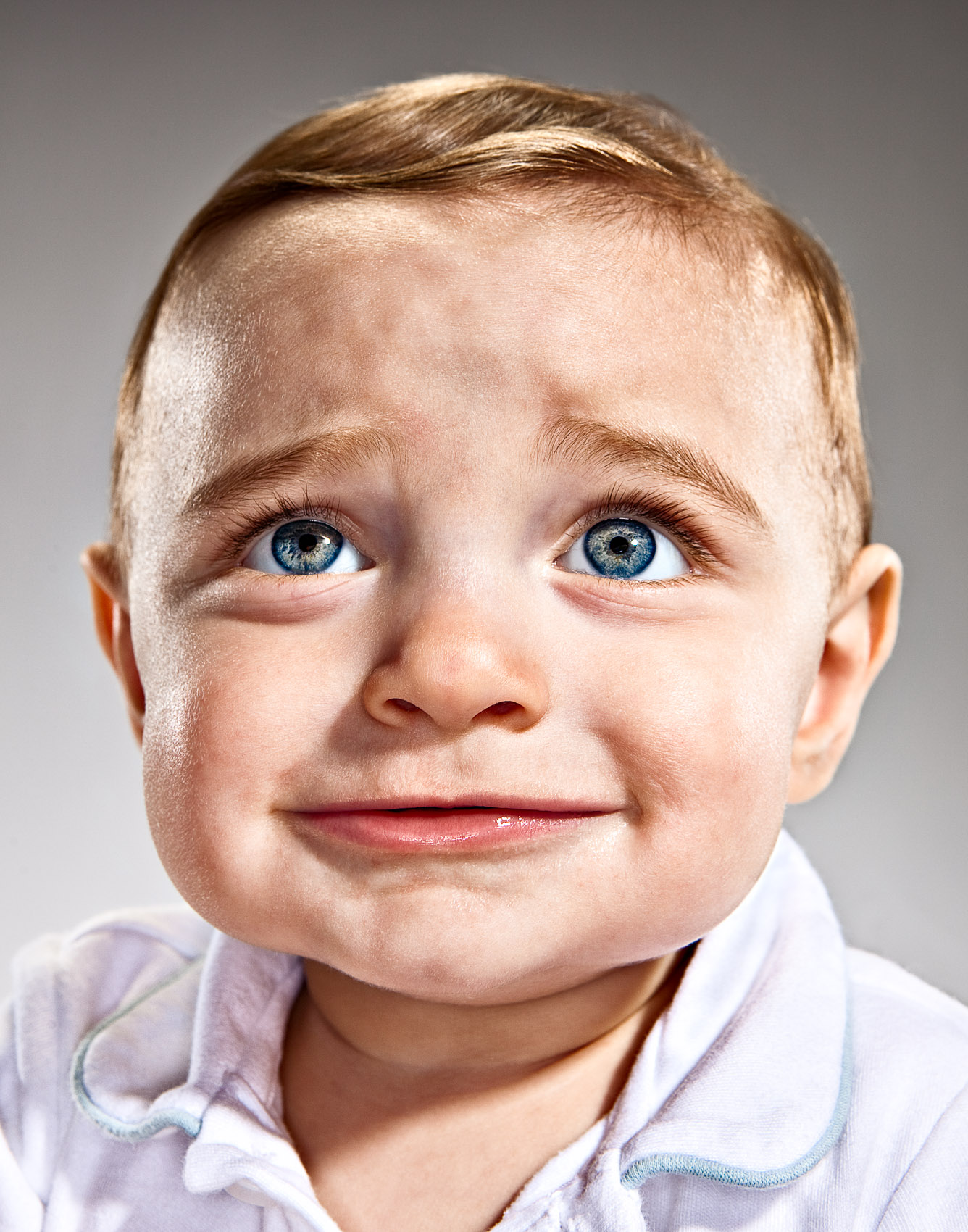 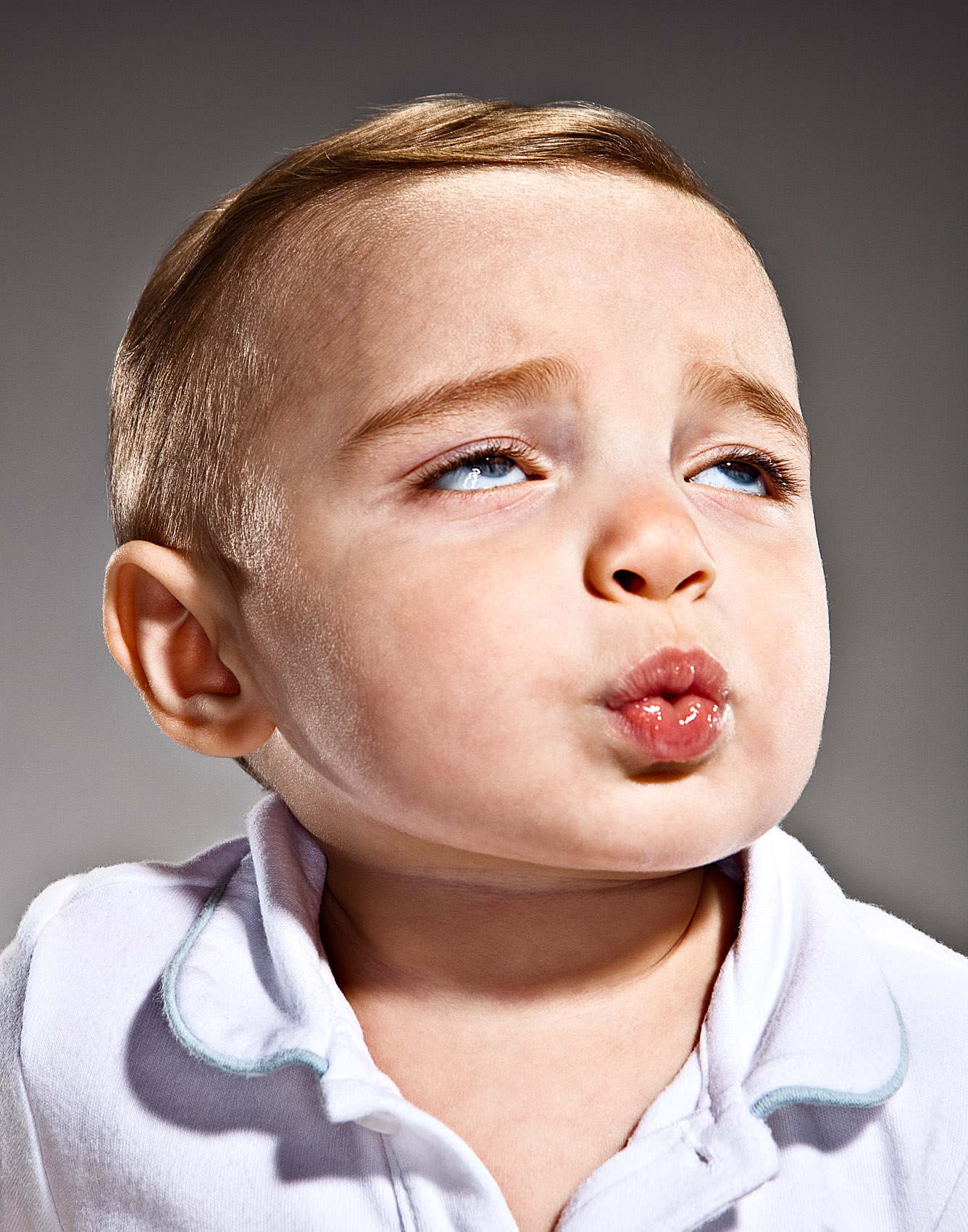 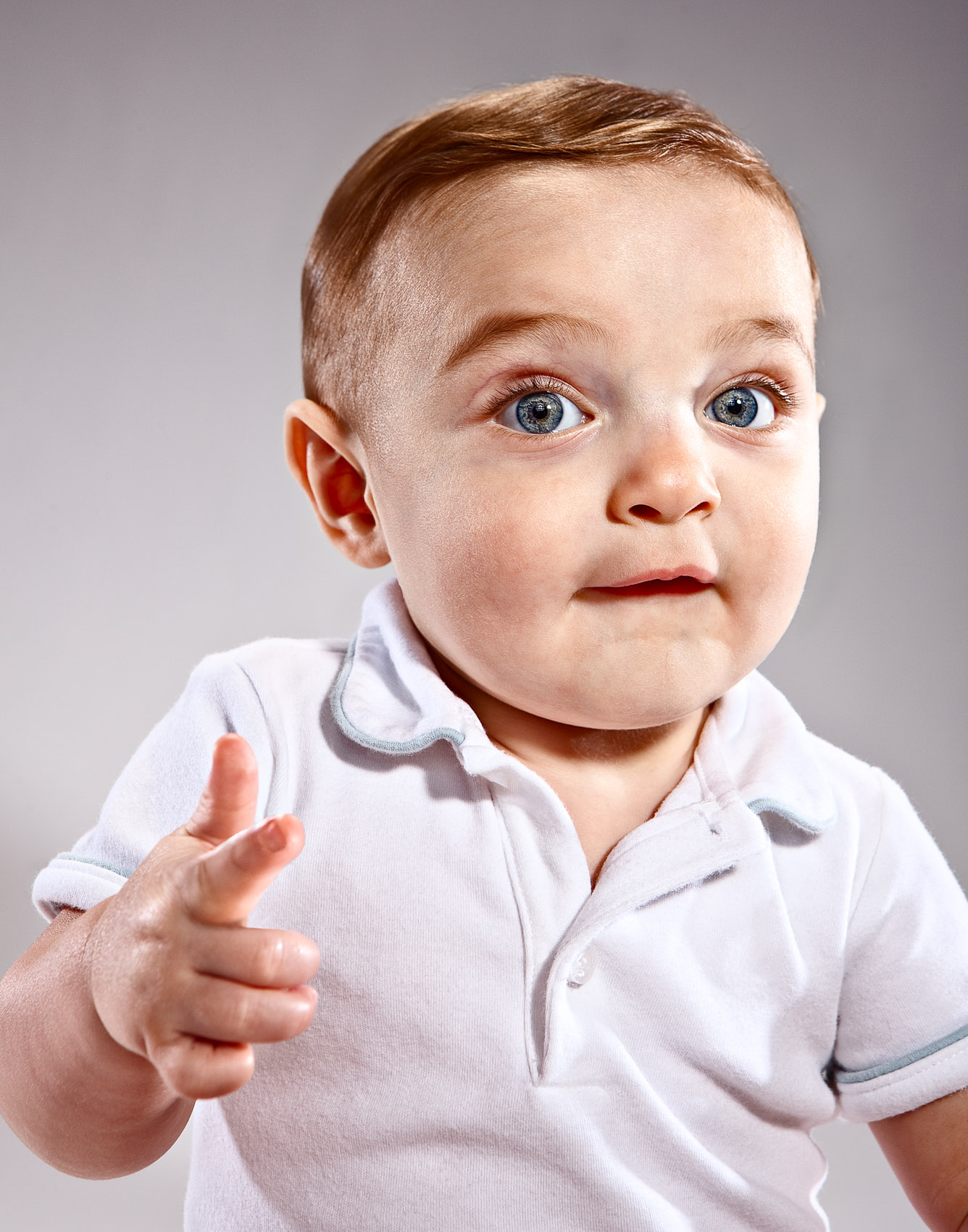 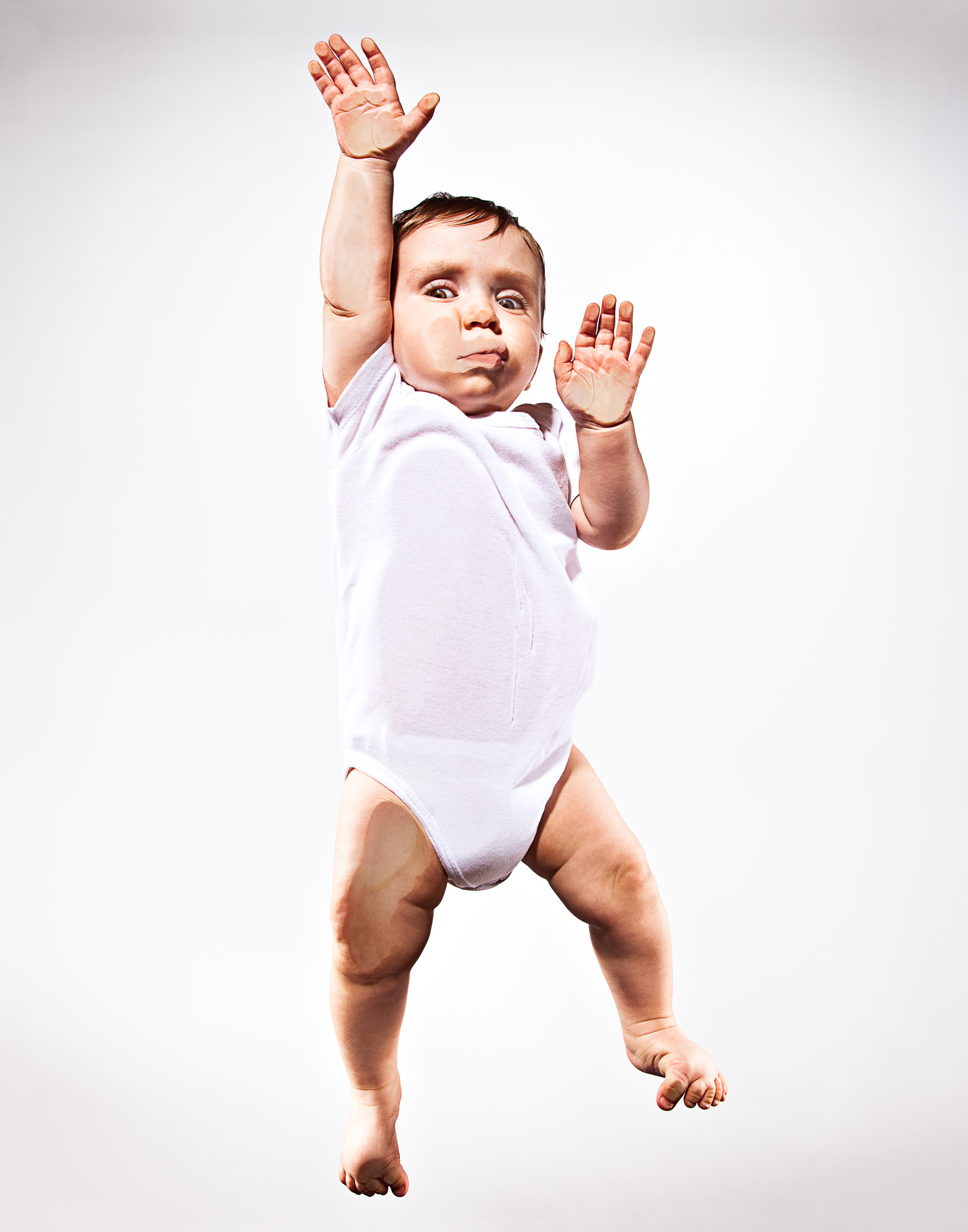 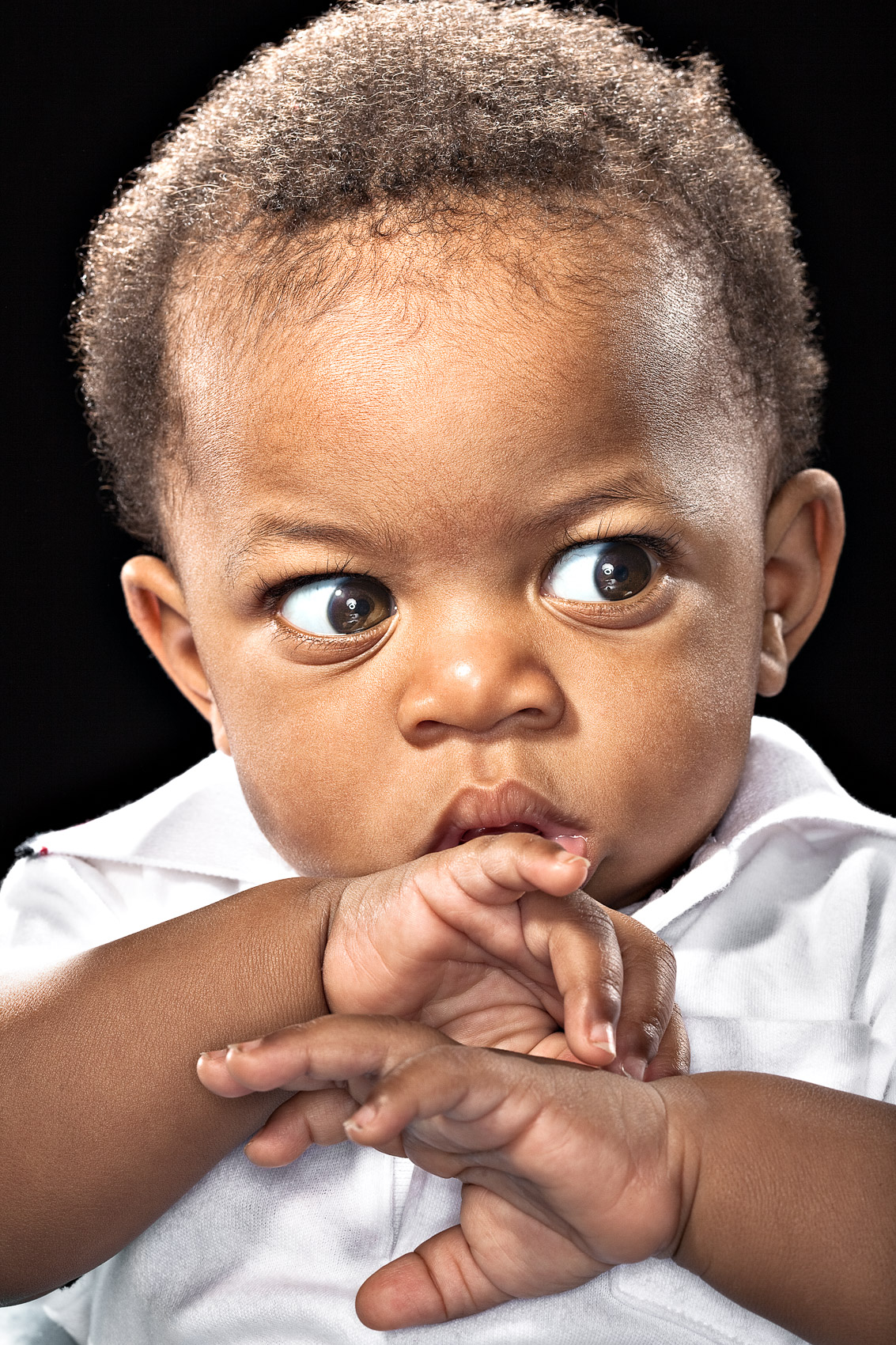 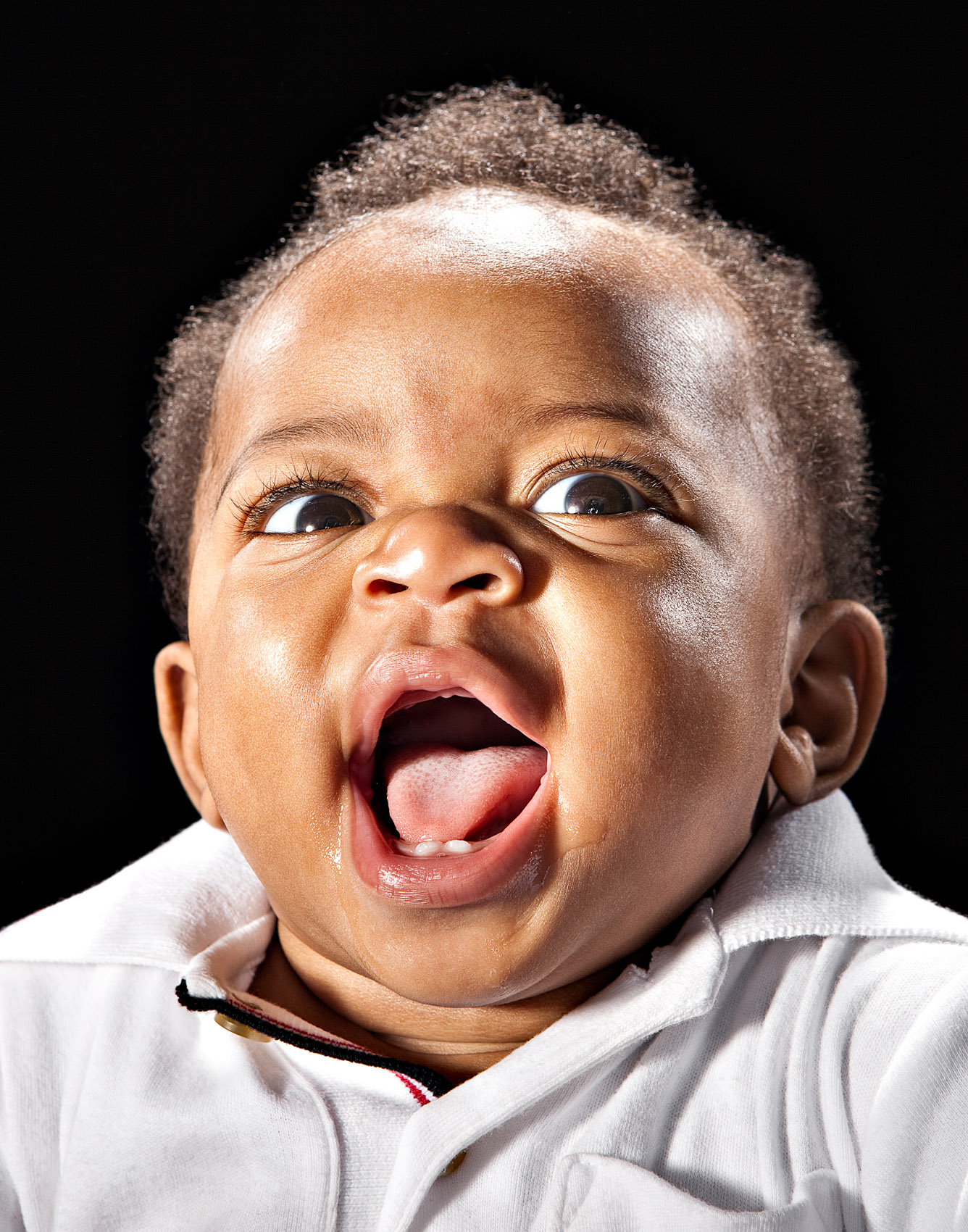 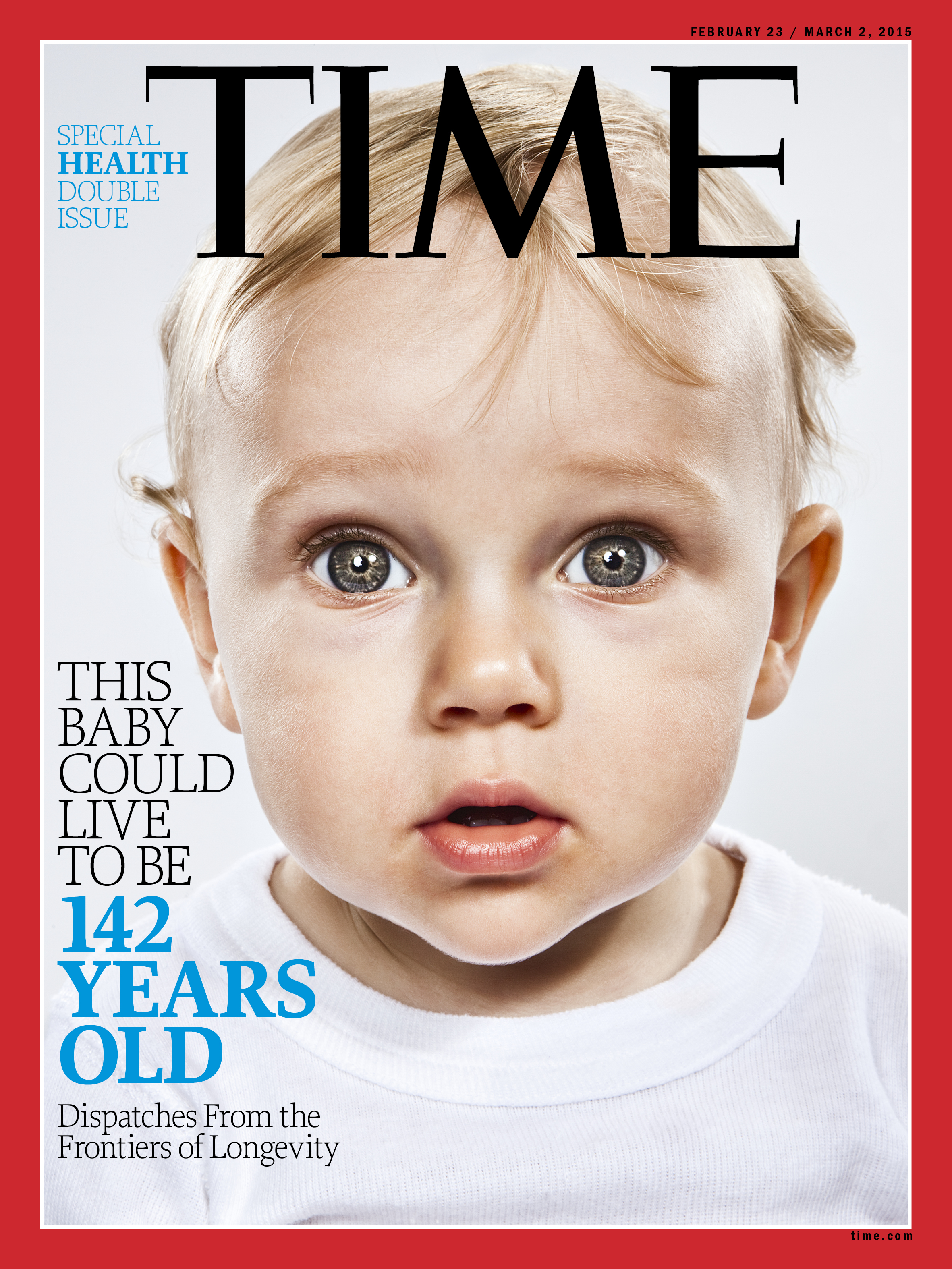