An attendee inspects Google Cardboard during the 2015 Google I/O conference on May 28, 2015 in San Francisco, Calif.
Justin Sullivan—Getty Images
By Jack Linshi

Google released Cardboard for iOS to the App Store on Friday, officially bringing the company’s ultra-cheap virtual reality to iPhones.

The free app, which works in conjunction with a DIY mount costing about $20, is available for the iPhone 5 and above, and early reviews report a smooth experience. Google also unveiled at the annual I/O 2015 developer’s conference this week several other new changes to Cardboard, including supporting phones sized up to six inches.

Cardboard, unveiled last year at I/O 2014, was originally designed for Android phones and available on only Google Play — though that didn’t stop iPhone users from coming up with creative ways to use Cardboard with their iPhones. 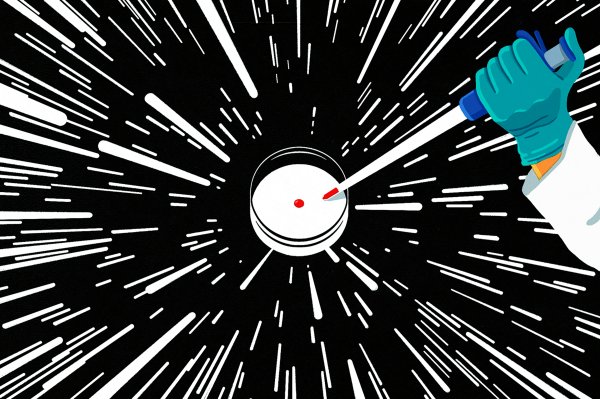