Netflix Accounts for More Than a Third of All Internet Traffic

Netflix’s dominance over our streaming habits is only continuing to grow. According to a new report from Sandvine, Netflix now accounts more almost 37% of downstream Internet traffic in North America during peak evening hours, up from about 35% in November. The company’s share of online traffic has been ticking up steadily as it has built its subscriber base over the years. Netflix now has more than 40 million members in the U.S. and more than 60 million globally.

Still, Netflix isn’t the only company seeing spikes in usage. Sandvine found that HBO’s streaming platforms HBO Go and HBO Now saw a 300% increase in usage during the season five premiere of Game of Thrones in April. And downloadable content for Call of Duty:Advanced Warfare accounted for 12% of traffic on one North American broadband network on the day it was released. 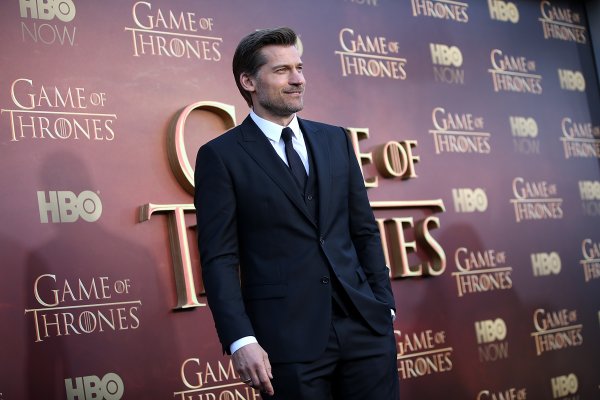 HBO's New Streaming Service Is Coming to Android
Next Up: Editor's Pick