Mariah Carey Says She Will 'Absolutely Not' Return to American Idol

Would Mariah Carey come back to American Idol in the show’s final season? “Hell no,” the singer said.

“Hell no, absolutely not, that was the worst experience of my life,” the former Idol judge said on an Australian radio show reports the The Wrap. “I’m not going to get into what it was, but let’s just say I don’t think they had any intentions for us to have a good experience doing that show.”

Carey’s time on the show was defined by the singer’s battles with fellow judge Nicki Minaj — let’s not forget the great Mean Girls war of 2013. Talk of the animosity between the stars began even before the season aired. (To relive those not-so-halcyon days, take a look at MTV’s timeline.) Back in 2013, Carey said her time on the show was “like going to work in hell with Satan.”

“Pitting two females against each other wasn’t cool,” she now has added. “It should have been about the contestants instead of some non-existent feud that turned into even more ridiculousness. I would never want to be involved with it again.”

So any potential judges reunion will probably be missing at least one alum. 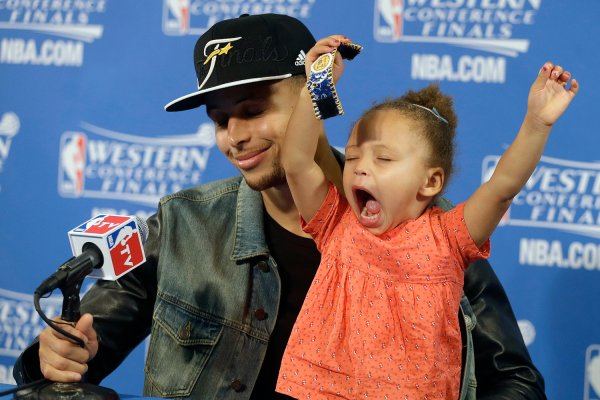