Ultra-orthodox Jewish men walk along the street in the Stamford Hill area of London on Jan. 17, 2015.
Rob Stothard—Getty Images
By Naina Bajekal

Leaders of the Belz Hasidic sect in north London have declared that women should not be allowed to drive and that from August, children would be barred from their schools if their mothers drove them there.

Rabbis sent the letter, which was signed by leaders from Belz educational institutions, out to parents last week according to a report in The Jewish Chronicle.

The letter said the ban is based on recommendations from Rabbi Yissachar Dov Rokeach, the Belzer spiritual leader in Israel. It said that women who drive go against “the traditional rules of modesty in our camp” and that driving brings out immodest, “aggressive tendencies” in women.

Some within the Orthodox Jewish community disagree. Dina Brawer, U.K. Ambassador of the Jewish Orthodox Feminist Alliance, said the instructions within the letter had no scriptural foundation. “The instinct behind such a draconian ban is one of power and control, of men over women,” she told the JC. “In this sense it is no different from the driving ban on women in Saudi Arabia.”

A statement issued on behalf of local women in the Belz sect disagreed, saying that they felt privileged to be part of a community that respected their dignity. “We believe that driving a vehicle is a high pressured activity where our values may be compromised by exposure to selfishness, road-rage, bad language and other inappropriate behaviour,” they said. 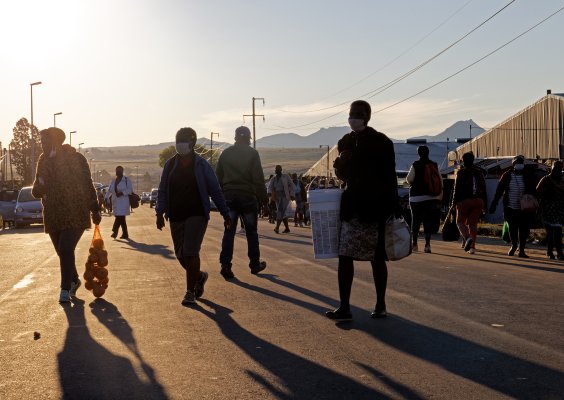