The world-famous former home of pop star Michael Jackson is now on the market.

Neverland Ranch, now known more mundanely as Sycamore Valley Ranch, is up for sale for a cool $100 million, according to the Wall Street Journal. Jackson bought the 2,700-acre estate in Los Olivos, Calif. for $19.5 million in 1987 and lived there until the mid-2000s, when financial troubles forced him to leave the location.

Unfortunately, the amusement park rides and zoo animals that made Neverland Ranch famous are now gone, though there is still at least one llama on the premises for some reason. The train station and railroad tracks that Jackson built are also still on the property.

Don’t expect this to become the next Graceland, though. The person selling the ranch is specifically looking for a buyer who doesn’t plan to turn the place into a museum for the singer. 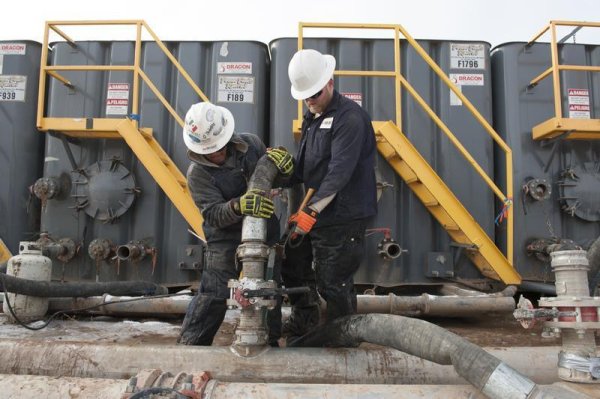 Why This is the Only State Where Unemployment is Up
Next Up: Editor's Pick