An attendee takes a photograph prior to the Google I/O Annual Developers Conference in San Francisco, California, U.S., on Thursday, May 28, 2014.
David Paul Morris—© 2015 Bloomberg Finance LP
By Victor Luckerson

Google is aiming to give your phones and tablets a little more juice to make it through the day without dying.

At its annual I/O developers conference Thursday, the company announced a new power-conservation feature in its upcoming mobile operating system Android M. Called “Doze,” the new feature uses motion sensors to detect when a device hasn’t been moved for an extended period. Android will then automatically shut down processes for certain power-hogging apps, which should significantly extend the device’s battery life.

When testing the feature, Google said a Nexus 9 tablet running Doze on Android M had a battery life twice as long as the same device using the older Android L operating system.

The new feature won’t turn your phone into a total paperweight. Users will still be alerted to alarms and high-priority messages even when the phone or tablet is dozing. 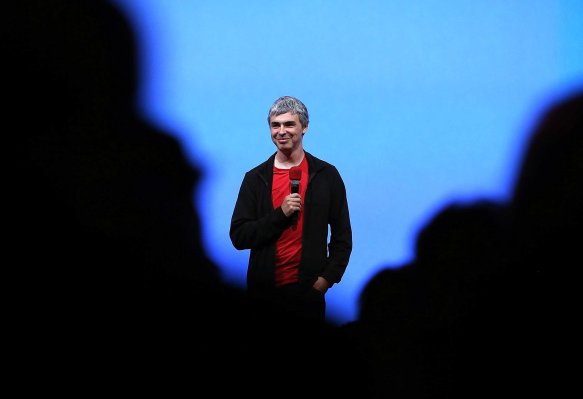 Google Photos Will Soon Solve All Your Storage Needs
Next Up: Editor's Pick